You are here: Home » Articles filed under: 'News' » Article: 'Mummies get a bad wrap'

Mummies get a bad wrap 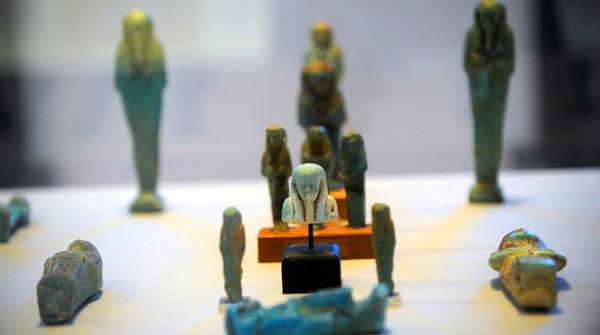 Caroline Tully, Mummies have had a bad wrap – it’s time for a reassessment, The Conversation, 26 October 2015

As far as crowd-pleasers go, it’s hard to beat mummies. When Tutankhamun and the Golden Age of the Pharaohs opened at the Melbourne Museum in 2011, it broke all previous records for touring exhibitions in Australia, attracting more than 800,000 visitors over its run and 10,192 visitors on a single day in May.

Yet the popularity of Egyptian mummies belies the fact that displaying human remains can be highly controversial, with ongoing ethical debates around their display.

As such, it offers an opportunity to reconsider how museum spaces exhibit and facilitate respectful engagement with the dead. It also offers a chance to reflect on the more recent history of the mummy – its role in scientific investigations into ancient disease and medicine, and its place in popular culture.