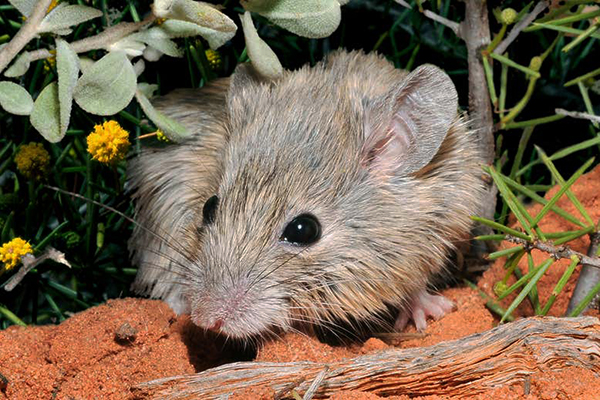 A mouse we thought went extinct 125 years ago is still clinging on. Gould’s mouse (Pseudomys gouldii) was considered to be confined to the Australian mainland and hadn’t been seen there since 1895, but researchers now think it is still surviving on a small Australian island.

Emily Roycroft at the Australian National University in Canberra and her colleagues set out to look at the genetic diversity of extinct Australian rodents.

The researchers took DNA samples from specimens of eight extinct Australian rodent species, including Gould’s mouse, from museum collections in Australia and London. They then compared them with their living relatives around Australia.

Unexpectedly, the analysis revealed that the so-called Djoongari or Shark Bay mice living on an island in Shark Bay off the coast of Western Australia are actually Gould’s mice.

“Some good news is that a beautiful small animal, which was once distributed across most of Australia, is not an extinct species as feared,” says Kristofer Helgen at the Australian Museum Research Institute. “This gives us a welcome ‘second chance’ to save this endangered species, so we better be sure to take it.”

What’s more, the team found that the genetic diversity of Gould’s mice and other, now extinct rodents collected in the 19th century was relatively high.

But labelling Gould’s mouse extinct turns out to have been premature.

“The species that we thought we’d lost across mainland Australia is still surviving on this offshore island off Western Australia. They’re quite remote so cats and foxes never made it to most of these islands, so it’s kind of luck, I think, that they still persist in that landscape,” says Karl Vernes at the University of New England in Australia.