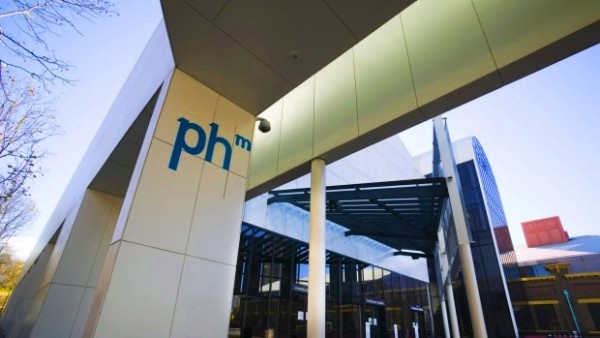 In February 2015, the NSW Premier the Hon Mike Baird announced that Sydney’s Powerhouse Museum would be moved to Parramatta and the existing site at Ultimo would be sold to developers, if the Coalition Government were re-elected. The Powerhouse Museum, opened in 1988, is the major arm of the Museum of Applied Arts and Sciences (MAAS), which has existed in Ultimo in various forms for over 125 years. MAAS holds a vast collection encompassing technology; transport; health and medicine; physical sciences; engineering; architecture and the built environment; design and decorative arts; and contemporary culture.

The majority of the MAAS collection is in storage, providing exciting opportunities for a new museum in western Sydney in addition to the Powerhouse.

Position of the Design Institute of Australia (DIA)

Action to promote the DIA’s position

The DIA will promote its views on the future of the Powerhouse Museum in the media and to government. The DIA will support efforts by other entities whose position aligns with ours in relation to this issue.

The Design Institute of Australia (DIA) is Australia’s professional membership body for designers and design businesses and is committed to promoting design as a core contributor in maintaining the quality of business, society and our environment. The DIA is opposed to the proposal to relocate the Museum for following reasons.

Design professionals are key stakeholders in the Powerhouse museum. The Powerhouse’s decorative arts, craft and design collection represents our professional heritage as designers, and through exhibitions, public programs, partnerships and education the Powerhouse has played a vital role in the development of the NSW design industry over the last 27 years. The DIA has been involved with the Powerhouse since its inception and collaborated with the Museum to produce the first Sydney Design Week in 1997.

The design industry creates enormous value across all sectors of the NSW economy and the entire community benefits from the Powerhouse’s advocacy for good design. The current location is central and accessible to all NSW designers and the wider community. However, with the proposed move of the Museum, the future of the collection and the broader role the Powerhouse plays for the design community is uncertain. The DIA is concerned that no public consultation has taken place regarding such a significant proposal.

NSW’s creative industries sector directly employs almost 148,000 people and accounts for A$1.4 billion of NSW’s total services exports annually.1 Since 2012, the DIA has been a participant in the NSW Government’s industry-led taskforce for the NSW creative industries.

Part of the taskforce’s recommendations was to develop an innovation, technology and creative hub in Ultimo to drive productivity and growth in the sector. The Powerhouse Museum, with its emphasis on technology, design and innovation, is central to the success of this important initiative. However, the decision to relocate the Museum undermines the work that has been done to achieve this, and will erode many of the professional and institutional relationships needed for the hub to thrive.

As designers we are concerned that the NSW Government’s proposal includes selling and demolishing such a significant building. The adaptive re-use of the former Ultimo power station into an innovative museum is an important example of Sydney’s postmodern built heritage. The Museum is listed by the National Trust and in 1988 was awarded the Sir John Sulman Medal, the highest architectural prize of the New South Wales chapter of the Australian Institute of Architects. It has also won a range of other awards, including the National Royal Australian Institute of Architects Award for Interiors.