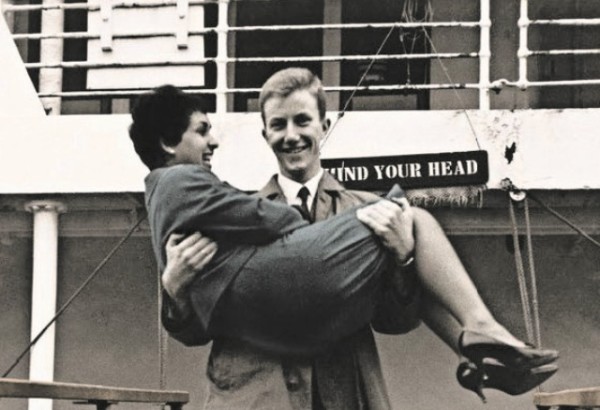 #MuseumWeek brings digital exposure to culture around the globe, DW,

You don’t need to leave the house to immerse yourself in culture. The Twitter project #MuseumWeek has hundreds of cultural and arts institutions around the world tweeting about their treasures.

Billed as a “world cultural event,” the annual one-week campaign is in its third year and growing steadily.

While in its first year in 2014, only 630 museums had signed up for the digital event, 2015 saw numbers more than triple with 2,207 museums participating globally. This year’s numbers are yet to be verified, as institutions are still jumping on board, but the social media event is likely to continue gaining popularity.

Galleries and museums from around the world are sharing parts of their collections as well as little-known facts and anecdotes online in a bid to appeal, above all, to a younger audience.

Using the hashtag #MuseumWeek, people are invited to enter into dialogue and share their own impressions and views, even when they’re thousands of miles away from participating institutions, and ask questions to learn more about art, culture or a particular field of study.

The biggest names in culture

The majority of participating museums and galleries appear to be from Europe and North America, with big names like the British Museum, the National Gallery and the Victoria and Albert Museum tweeting from the UK or the Metropolitan Museum of Art, the Guggenheim Museum and the Museum of Modern Art (MoMA) taking part from New York.

Read more
Positions Vacant » View All
» Exhib & Creative Services Officer – Otago Museum
» Curator (Pacific) – TMAG
Latest News » View All
OM’s Ian Griffin names asteroid 53109 for
Martinphillipps Dunedin's Chills frontman Read more.
7 Pillars of Audience-focus – change from
product, to marketing, to audience-focus Read more.
A New Approach’s vision for arts & culture
- technocratic neoliberalism? Read more.
We can fund the arts in better ways
- a Smart Fund managing a levy partnership? Read more.
MA UK report on Redundancies –
after one year of Covid Read more.
Top +
Council of Australasian Museum Directors, c/o Ms Daryl Karp, Museum of Australian Democracy at Old Parliament House PO Box 3934 Manuka, Australian Capital Territory 2603 Australia, © CAMD 2021
Copyright: All information and resources provided on this website remain the copyright of the Council of Australasian Museum Directors. Permission is granted for viewing and downloading for personal and not for profit purposes. Those wishing to reproduce any materials for commercial, educational or other uses are requested to contact us.
Disclaimer: The content of this website is provided for information purposes only and is not intended as a substitute for professional advice. No claim is made as to the accuracy or authenticity of the content of the website. The Council of Australasian Museum Directors does not accept any liability to any person for the information or advice (or the use of such information or advice) which is provided on this website. The information on our website is provided on the basis that all persons accessing the site undertake responsibility for assessing the relevance and accuracy of its content. No responsibility is taken for any information or services which may appear on any linked web sites. Hostgator.
.