You are here: Home » Articles filed under: 'News' » Article: 'Museums and galleries in NSW'

Museums and galleries in NSW 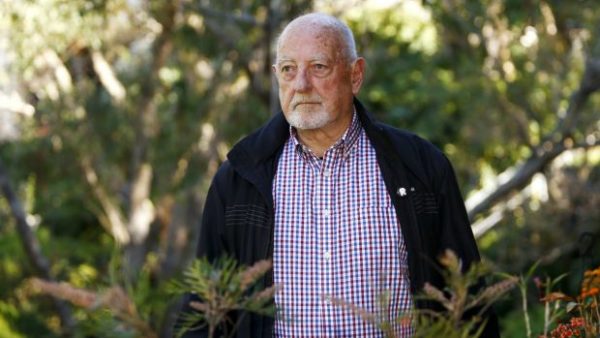 Dr Desmond Griffin, a former director of the Australian Museum, says museums in Melbourne and Brisbane are better than in Sydney. Photo: Daniel Munoz.

Museums and galleries in NSW have suffered from decades of bad management by successive state governments and are inferior to cultural institutions in Victoria and Queensland, according to a former director of the Australian Museum.

And Griffin, the Gerard Krefft Fellow at the Australian Museum, does not spare the institution he led from 1976 to 1998, telling a NSW parliamentary inquiry it had regressed to the state it was in during the 1950s.

“The Australian Museum was, in the 1960s through 1980s, the leading natural history museum in Australia in terms of its research and public programming, notably the only state museum constructing and touring major exhibitions developed in-house,” he said.

“In almost all respects the museum has declined to the state it was in the early 1950s: recently there has been an appropriate and welcome increase, small at present, in scientific research staff.”

A spokeswoman for the Australian Museum declined to comment.

Griffin’s withering assessment of NSW cultural institutions is contained in a submission to the museums inquiry chaired by Robert Borsak of the Shooters, Fishers and Farmers Party.

The inquiry has been dominated by the government’s controversial proposal to move the Powerhouse Museum, rebadged as the Museum of Applied Arts and Sciences, from Ultimo to Parramatta.