You are here: Home » Articles filed under: 'News' » Article: 'Museums and international relations' 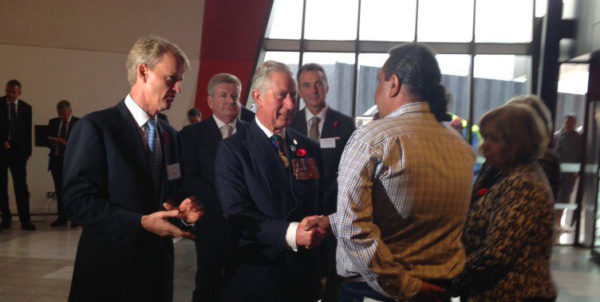 “Curators as Kissingers: can mus­eums repair diplomatic relations?” asked Cristina Ruiz in a 2014 article in The New ­Republic examining the increasingly global role played by museums around the world.

In recent years these reposi­tories of public knowledge — so-called memory institutions — have emerged as powerbrokers in international ­relations.

In similarly activist mould, the Victoria and Albert Museum, also based in London, launched an exhibition of works by Banksy and other British street artists in Tripoli and Benghazi in 2012 as an act of solidarity with the Libyan people, according to director ­Martin Roth.

These are more overt manifestations of cultural diplomacy in ­action but work is more likely to happen quietly, behind closed doors, as curators and directors ­increasingly expand their role ­beyond that of custodians of ­objects, scholarship and exhibitions. As Ruiz wrote: “Today, our museums are also politically engaged, globally connected, and incredibly skilled in the arts of international cultural diplomacy, their reach sometimes extending beyond that of governments.”

Mathew Trinca, the director of the National Museum of Australia, has been watching this transformation with interest.

Certainly the NMA, with its ­national focus, plays in a different league to these encyclopedic international ­museums. Increasingly, however, even smaller national ­institutions are getting on board what he ­describes as a “developing global phenomenon” redefining the role of museums.

“In a broader international context, I think what you are seeing is the internationalising of a whole series of museum brands,” says Trinca. “Clearly those mus­eums which have long lineages, which have very great universal collections, like the British ­Museum for example, have seized the moment to internationalise their programs, and I think this is bringing people closer to these collections.

“I think it then poses some challenges for us, this force that has emerged in the last 10 to 20 years of international museum brands. I think it demands that all of us think about how to internationalise our programs and what we have to say to the world.”