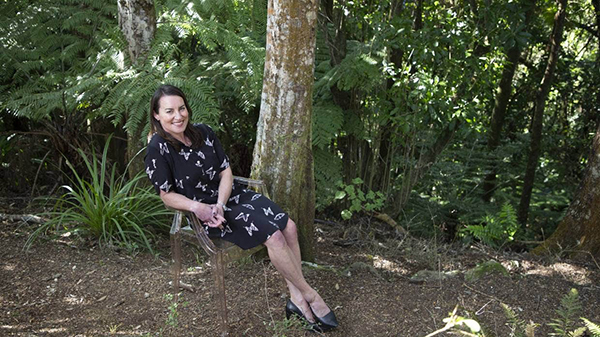 Museums Aotearoa has appointed Adele Fitzpatrick as its chief executive.

The board of the independent professional association representing public museums and galleries said on Thursday morning in a statement that Fitzpatrick’s experience would be an asset to the cultural sector.

“Adele’s track record in leading national conversations is exciting as we look to tell our member stories and their contribution to Aotearoa,” said Tui Te Hau, co-chairwoman of Museums Aotearoa.

Fitzpatrick joined Museums Aotearoa from the environmental sector, with her previous role as chief executive of Project Crimson Trust, a native tree restoration and protection charity. Under her leadership, the trust became a successful and sustainable charity, Te Hau said.

Museums Aotearoa co-chairwoman Eloise Wallace said Fitzpatrick advocated for indigenous forestry and engaged with iwi forestry interests. She was keen to work with whānau, hapū and iwi to learn and support their aspirations, along with the kaimahi in the museum sector, Wallace said. 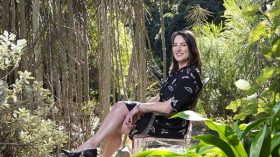 Fitzpatrick says she loves art, cultural artefacts and wants to engage with government on issues relevant to the sector.

Fitzpatrick also worked in the tourism and electricity sectors, managed a digital agency and ran her own communications consultancy.

“I have a great love of art, cultural artefacts and the places that house them. I appreciate their important roles in storytelling, cultural identity and our sense of place in the world,” she said.

“I’m looking forward to bringing my commercial skills to Museums Aotearoa, delivering value to its members and engaging with government on the issues relevant to the sector.”

In April the entire board of Museums Aotearoa quit, followed by its long-serving executive director in June.