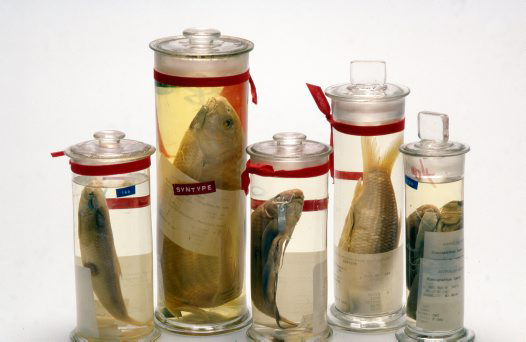 On a recent visit to the South Australian Museum, Science and Research Minister Senator Don Farrell announced that Australia’s participation in Scientific Collections International (SciColl) had been formalised.

Senator Farrell noted that the South Australian Museum is leading Australian engagement in the new collaborative organisation, which aims to provide a coordinating mechanism to improve the accessibility and management of scientific collections held in museums and other research facilities around the world.

Senator Farrell also used the occasion to stress that,

The MOU commits Australia to membership of SciColl across all its disciplines for three years.

Senator Farrell said Australia’s participation would open doors for researchers, including those at the South Australian Museum.

“For example, European settlement in Australia resulted in many specimens of native plants and animals being sent to collections in Great Britain and Europe, and these specimens are an invaluable source of genetic material unable to be readily sourced within Australia.”