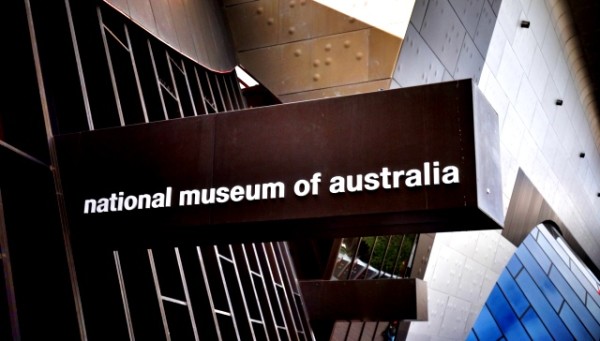 National cultural institutions have been forced to find nearly $40 million of savings within four years in addition to federal budgets cuts, prompting fears of further job and program cuts at galleries, libraries and museums.

The government’s efficiency dividend has been trimming the operating costs of Canberra-based institutions for nearly 30 years, despite bipartisan opposition from ACT politicians and taxpayers.

The latest requirements come despite museums and galleries reducing their expenses by $29.4 million since September 2013, when the Coalition government was elected to office.

The full impact of the savings regime was detailed by Arts Minister Mitch Fifield in response to a question on notice from Labor senator Penny Wong.

The institutions hardest hit by the efficiency dividend include the National Gallery, the National Library and the National Museum which must collectively find $14.7 million of savings by 2018-19.