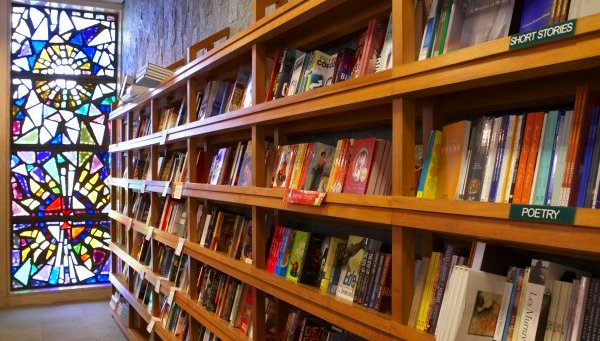 Henry Belot, Australia’s cultural institutions too weak to cut with morale low, according to union report, The Canberra Times, 26 April 2016

Australia’s cultural institutions will not survive another funding cut without reputational damage as staff raise concerns about slipping standards and low morale, a new report has found.

The report, published by the Community and Public Sector Union on Tuesday after Treasurer Scott Morrison warned of further cuts to the public sector, revealed angst and unrest at galleries, archives and libraries.

Staff have warned further cuts are likely to risk the quality of exhibitions with many concerned about increasing workloads, job losses, conflicts of interest and “exorbitant parking”.

The National Library of Australia has already begun to curtail Trove publishing to meet the efficiency dividend and an additional $1.5 million of cuts announced in the mid-year economic statement.

According to the CPSU, the uncertainty has burdened staff with one member claiming “morale here at the library is lower than I have ever seen before”.

“We are losing wonderful, expert colleagues and replacing them with either thin air or outside contract staff who inevitably leave and we are limiting the access to our important national collections.”