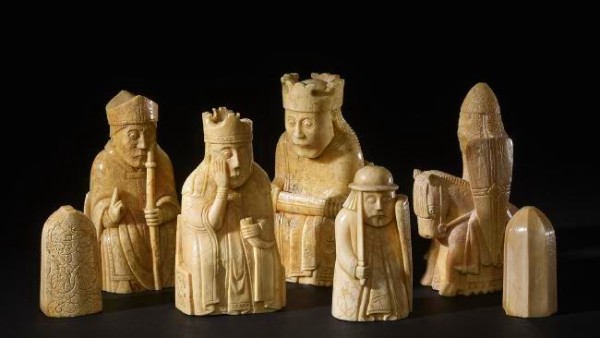 When it comes to reviving the past, an object is worth a thousand words. Whether it is a weapon or a work of art, an object can elicit an immediate, almost empathic connection with the human who made it. And while history is written by the victors and the elite, objects speak for the people who leave no words behind.

“Objects have a power to strike us almost viscerally rather than it being a wholly rational, cognitive enterprise,” says Mathew Trinca, director of the National Museum of Australia. “It’s possible to imagine the presence of the other human, the person who fashioned the object or was associated with it. The simple truth of our lives is that we feel enlarged when we are confronted by the experience of others.”

Thanks to a partnership between the NMA and the British Museum — the world’s greatest repository of artefacts from every era and culture — Australians have the chance to see an unprecedented array of artefacts dating from the first glimmers of humanity.

The museums will jointly present three major shows: Encounters, which opened in November; Rome: City and Empire, which is still in development, in 2018; and in 2016 A History of the World in 100 Objects, inspired by the wildly successful BBC radio program and book by departing BM director Neil MacGregor.