You are here: Home » Articles filed under: 'News' » Article: 'National Program for Excellence in the Arts'

National Program for Excellence in the Arts 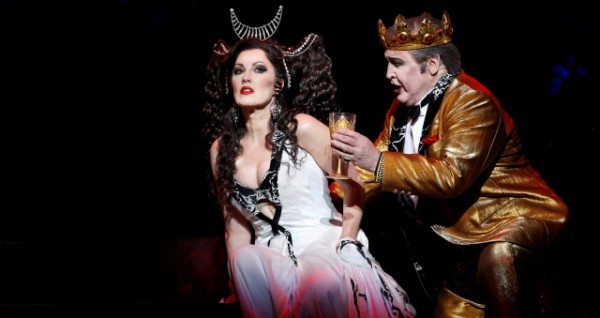 Almost two months after the arts community discovered that A$104.7 million had been hived off the Australia Council’s budget and redirected to a new National Program for Excellence in the Arts (NPEA), the draft funding guidelines have finally been released. Bearing in mind that the Australia Council’s first response to the sudden reduction in its budget was to suspend six-year funding for arts organisations as well as cancelling its June funding round, this announcement can hardly be described as premature.

Arts practitioners, organisations and commentators are now anxiously parsing the document to try to see what is both written in the text and implied in the subtext. As actual knowledge of what is planned is relatively thin on the ground it is fair to assume there will be some fairly fanciful theories of the conspiracy kind. They may even turn out to be true – but no one (except perhaps the Minister for the Arts, George Brandis) actually knows.