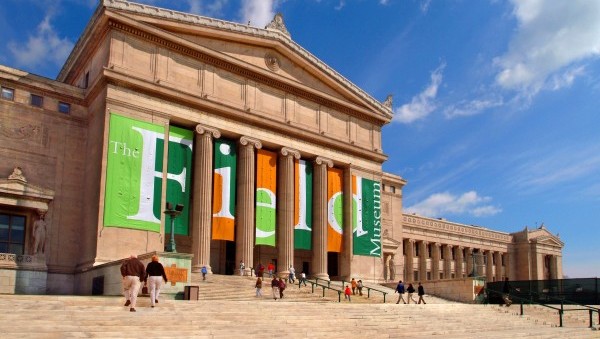 The Field and 11 other leading natural history museums are forming a new group focused primarily on managing their invaluable specimen collections, Field president Richard Lariviere said Friday afternoon, following the conclusion of one-and-a-half days of meetings at the Chicago museum.

“We did a back-of-the-envelope calculation,” he said. “This group represents something a little under 20 percent of the world’s biological record,” with as many as 600 million specimens between the institutions, six in North America and six in Europe.

A goal coming out of the inaugural meeting is to manage those specimens more efficiently, more intelligently and more cooperatively. “We’re working basically toward a unified global collection,” said Lariviere, with “a digital backbone, a digital record, and shared responsibility for filling gaps.”

Along with Kirk Johnson of the National Museum of Natural History, Lariviere, who came to the Field in late 2012 from the presidency of the University of Oregon, invited his peers to meet in Chicago after learning there was no such gathering of the institutions with major biological collections.

Several pilot projects were instituted, but the big one, he said, is that “we are going to map our collections, and by that I mean, form a sort of program whereby geographic and type specimen coverage is included and find out exactly what we’ve got in these museums and represent it graphically so that we can identify areas that are great strengths and great weaknesses.” …

The group agreed to convene again in London in November or December, and it even has a name, Natural History Museum Leaders Group, chosen, he said, because that’s what his assistant had been calling the group in setting up the first meeting.