November 26th, 2020 | Browse other: News. | Tagged with: new President of the Australian Academy of the Humanities, Professor Lesley Head |

The newly-elected President of the Australian Academy of the Humanities, Professor Lesley Head FASSA FAHA, believes the humanities will play as significant a role as the sciences in addressing the biggest global challenge of our time, the earth’s warming.

Professor Head is one of Australia’s leading researchers whose work focusses on human-environment relations, both prehistoric and contemporary. She brings with her deep interest in the humanities’ role in addressing the significant challenges facing our nation and the world at large, especially the current climate crisis. 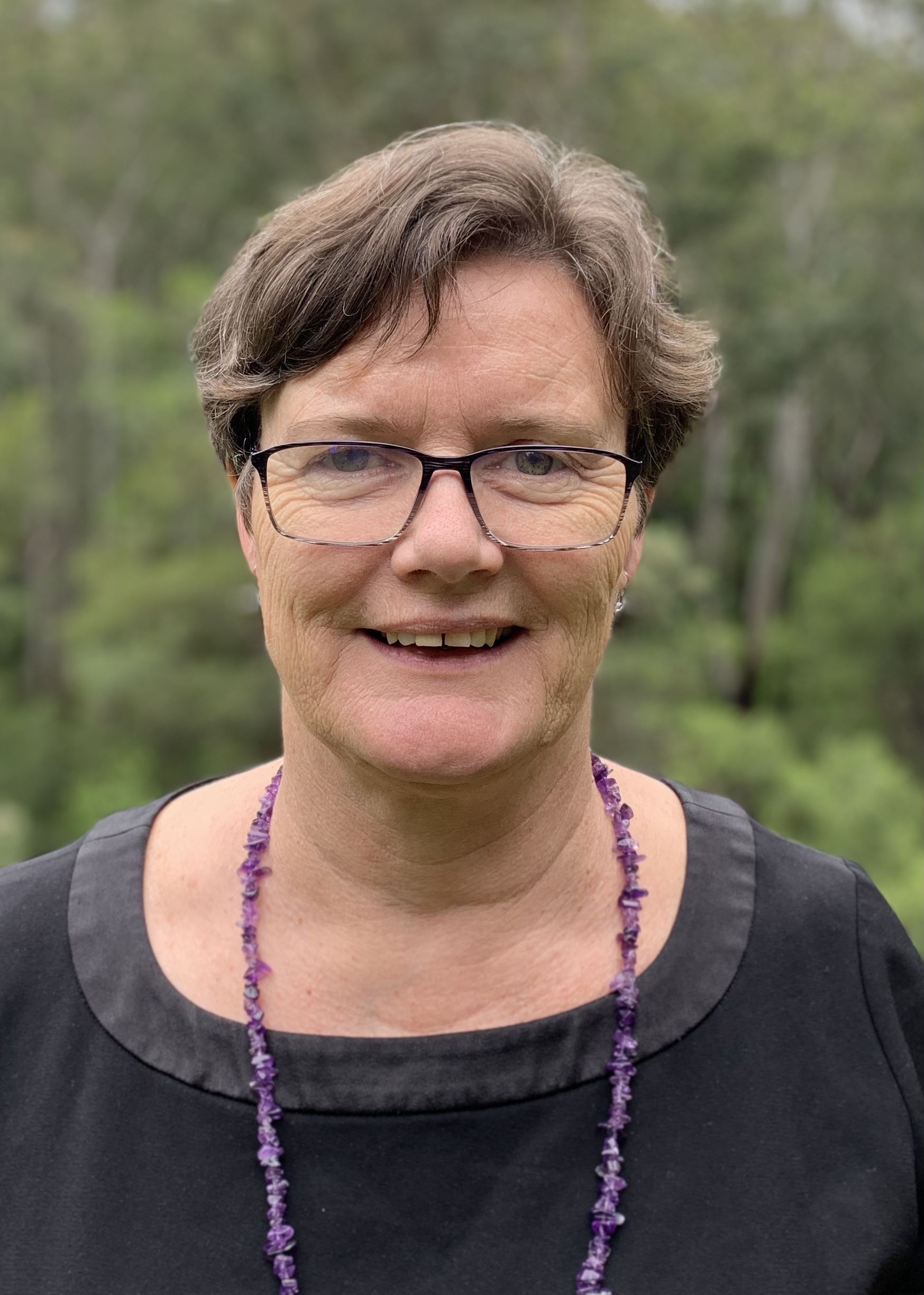 The newly-elected President of the Australian Academy of the Humanities, Professor Lesley Head FASSA FAHA.

‘Insights from how cultures and values have changed over time, and vary in the present, help us shape different and possible human futures’, she said.

‘In 2020, Australia as a nation has demonstrated its leadership in dealing with the COVID-19 pandemic by listening to the experts across the disciplines. The results are there for us all to see.

‘Our leaders, in government, business, not-for-profit, and community need to demonstrate similar resolve if we are to play our part in tackling the biggest challenge of our generation, and almost certainly the next.

‘In a time when human influences are now deeply embedded in Earth’s processes, the humanities are vital to the pressing challenges of climate change and environmental repair’, she said. ‘We all have a part to play and the Academy will be to the fore in offering its expertise.’

‘I am honoured to follow in the footsteps of outgoing President Joy Damousi FASSA FAHA, who has contributed so much to the Academy and to Australian life over the past three years’ said Professor Head. ‘I look forward to building on her work as we continue to implement the Academy’s new Strategic Plan’.

Professor Head also welcomed the election to the Academy Council of Professor Ingrid Piller FAHA, a renowned applied sociolinguist with research expertise in intercultural communication, language learning, multilingualism, and bilingual education. ‘Professor Piller has played a vital role in advising government on the urgent need for effective multilingual communication during COVID-19, and we’re delighted that the Council will be able to draw on her extensive expertise in languages and linguistics.’

Professor Head is currently Redmond Barry Distinguished Professor and Head of the School of Geography at the University of Melbourne. She has contributed to international debates about relationships between society and nature and her most recent research has been on the cultural dimensions of environmental issues including climate change. She held an ARC Australian Laureate Fellowship at the University of Wollongong from 2009-14 where she was Director of the Australian Centre for Cultural Environmental Research. She was King Carl XVI Visiting Professor in Environmental Science in Sweden from 2005-06. She was awarded the Vega Medal of the Swedish Society for Anthropology and Geography in 2015.

Learn more about Professor Head in this post from Women in Research.