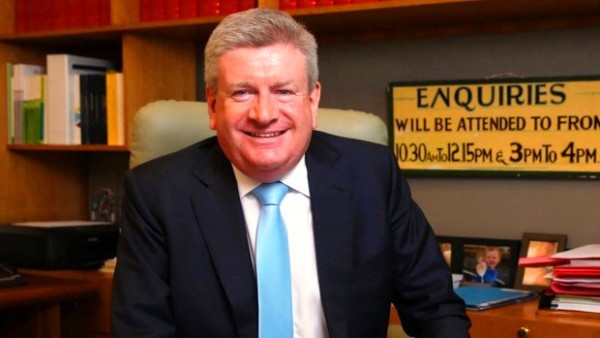 Arts Minister Senator Mitch Fifield has held out an olive branch to the creative sector, promising there will be changes to the draft guidelines for his predecessor’s controversial National Program for Excellence in the Arts (NPEA).

The previous Arts Minister, Senator George Brandis, took $105 million from the Arts Council to found the NPEA, which is yet to begin operating.

The move prompted complaints from the arts community that the programme would shut out individuals and smaller groups and give the minister power to award grants according to his own whims.

In an interview with Fairfax Media, Mr Fifield, who was sworn in as Arts and Communications Minister a week ago, said he would listen to the feedback given by the sector to the NPEA proposals.

“There has been a period of consultation about the guidelines – something in the order of 300 submissions have come in – and there will changes to the guidelines that reflect some of what came through the submissions,” he said.

However, Mr Fifield said no money had been taken from the arts portfolio as a result of the move and said there were state and Commonwealth precedents for ministers signing off arts grants.

“The quantum of money in the arts portfolio is the same – it represents $26 million a year that is no longer with the Australia Council,” he said.

“The Australia Council still has $185 million a year – so it still remains the principal funding body and remains arm’s length form government – so this is an attempt to try something different.”

He said the government would use “expert advisory panels” and added: “I think all state governments allocate their arts funding on the basis of a decision of government as opposed to an independent body – the states don’t have equivalent of an Australia Council – so there is a precedent there.

“Also, some of the programs that the $26 million will go towards were until 2013 administered by the Ministry of the Arts so there is a precedent at a Commonwealth level for this.”