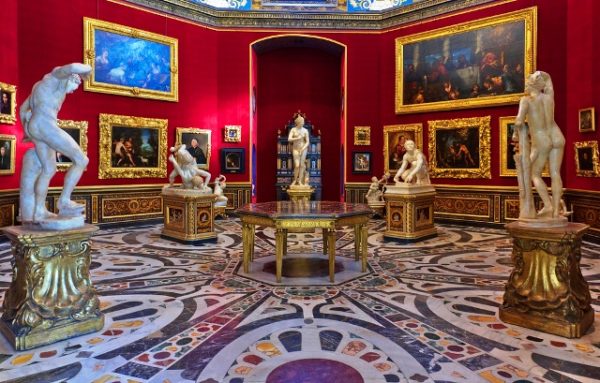 Last year, Italian managers of world-class museums and art galleries, including the Uffizi in Florence, were replaced by foreigners. Image: Uffizi Gallery.

Nick Squires, Italy’s global search for new directors to safeguard culture and heritage, The Telegraph, 30 May 2016

Italy has launched a global hunt for new directors to run high-profile museums and archaeological sites, in the latest bid to revive the country’s moribund cultural heritage sector.

Last year, Italian managers of world-class museums and art galleries, including the Uffizi in Florence, were replaced by foreigners. They were given the task of grappling with Italy’s familiar problems of labour disputes, inconvenient opening hours and cash shortages, all of which bedevil institutions that are packed with treasures.

Following on from this initiative, the government is searching for new managers for nine cultural sites, including the Emperor Hadrian’s Villa in Tivoli, Ostia Antica, which was ancient Rome’s principal trading port, and Villa Guilia, a museum of Etruscan art and artefacts in the capital.

Other sites include Herculaneum, the ancient Roman town that was buried by the eruption of Mount Vesuvius in AD79, the Phlegraean Fields, an archaeological park near Naples composed of volcanic craters and Roman remains, and the Appian Way, a well-preserved stretch of ancient road leading out of Rome.