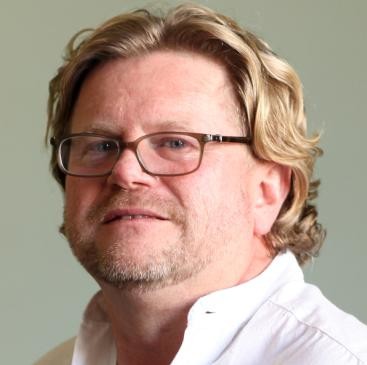 Former Arts SA chief and the founder of Adelaide Festival of Ideas, Greg Mackie has been appointed as the new chief executive of History SA.

Mr Mackie, who was also deputy chief executive of the Department of Premier and Cabinet from 2008-11 under former premier Mike Rann, will begin his new role at the end of April.

History SA is responsible for the Migration Museum, National Motor Museum and Maritime Museum, as well as the History Festival and other community programs.

“Greg will have the opportunity to build on the strong foundations built over the years by the previous leadership, including Margaret Anderson who led the organisation for the past 15 years,’’ said History SA chair Sue Crafter.

“We see this as a new phase of our organisation — of continuing our push into the use of new technologies and engaging with a broader audience, while at the same time maintaining our credibility as a respected conservation and education institution.”