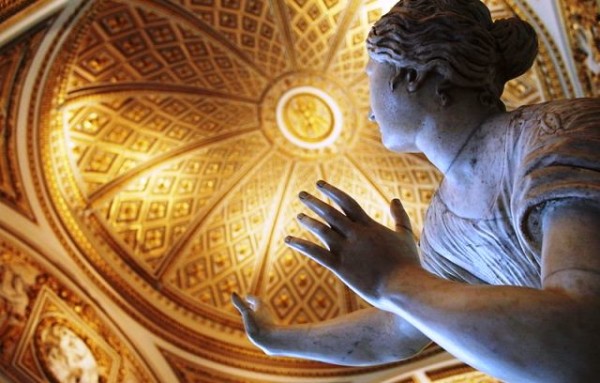 The Niobe room in the Uffizi. Source: Wikipedia.

Michael Day, Appointment of foreign museum directors labelled a ‘slap in the face for Italy  by curators and art critics, The Independent, 21 August 2015

The Italian government has provoked a backlash from curators and art critics by sacking the head of the country’s most prestigious gallery, the Uffizi in Florence, and giving his job to a German, with one pundit describing it as “a slap in the face for Italy”.

The Culture Minister, Dario Franceschini, invited international applications for the directorship of Italy’s top 20 museum jobs earlier this year by placing an advert in The Economist magazine.

He sought directors to rejuvenate 20 institutions, including the Galleries of the Academy of Venice, Milan’s Pinacoteca di Brera and Rome’s Galleria Borghese.

The writing appeared to be on the wall for Italy’s museums – and their top management – with news last summer that one of the greatest masterpieces of the Italian Renaissance, Raphael’s The Deposition, had been left to warp in stifling heat in the Galleria Borghese because calls to repair the air conditioning had gone unheeded for six months.

Mr Franceschini has hailed the new appointments: “It is a historic step for Italy and its museums that will establish the basis for a modernisation of our museum system.”