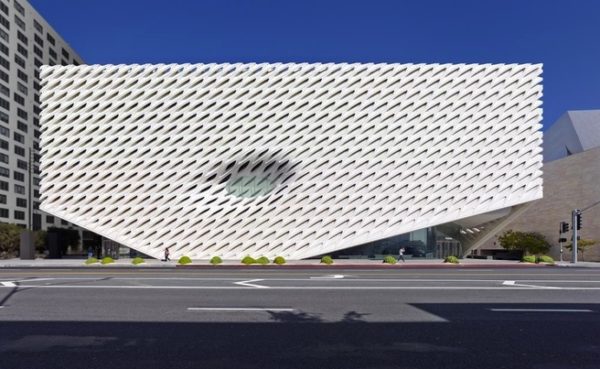 Gemma Nisbet looks at 10 new museums around the world to add to your must-see travel list.

Alternately likened to a dinosaur, a spaceship and “the exoskeleton of a prehistoric fish”, the Museu do Amanha, or Museum of Tomorrow, opened in Rio de Janeiro late last year. With a focus on the environment and sustainability, the science museum explores how human life might change over the next 50 years through audiovisual and interactive displays, covering themes such as climate change, biodiversity, population growth and technological advances.

The museum was built as part of the revitalisation of Rio’s port district, which will eventually also include attractions such as AquaRio, billed as South America’s biggest aquarium and scheduled to open later this year.

Tracing the history of blues music and its impact on American culture, this new museum opened its doors in April in St Louis, Missouri. In addition to exploring the collection of artefacts, memorabilia, audio and video, visitors can become a “blues legend” by creating their own persona, music and album art via touch-screen displays.