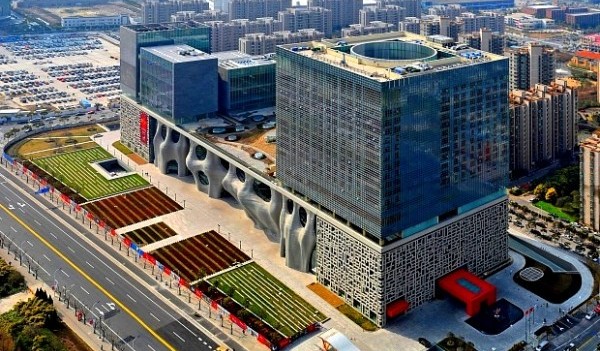 Gareth Harris, What will Shanghai look like in 100 years? New culture initiative to predict the future, The Art Newspaper, 29 March 2016

A new, large-scale cultural project based in Shanghai will weigh up the future of humanity, questioning the impact of climate change and urban sprawl. The Shanghai Project, a biennial event which launches later this year (5 September-13 November), will be overseen by Yongwoo Lee, the director of Shanghai Himalayas Museum, and Hans Ulrich Obrist, the co-director of Serpentine Galleries in London.

The inaugural edition, entitled 2116, projects 100 years into the future when—according to a report by the science research organisation Climate Central—76% of Shanghai’s population will be located in areas submerged underwater due to global warming.

Ten individuals from various disciplines, or “root researchers”, will build teams responsible for producing new publications and works due to be unveiled at the close of the project.