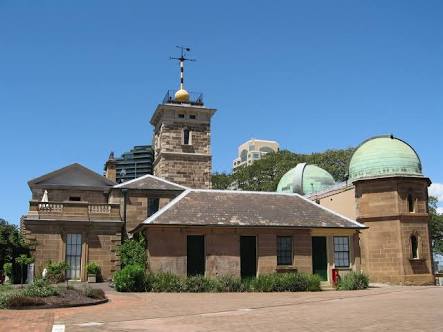 The Museum of Applied Arts & Sciences (MAAS) has welcomed new team members in 2016 with the appointment of Andrew Elliott as Director, Corporate Resources and CFO, Marnie Ogg as Sydney Observatory Manager and Julie Banks as Registration Manager.

Andrew Elliott joins MAAS from the private sector. An experienced Director and Chief Financial Officer he has delivered large scale planning and infrastructure projects, working closely with governments throughout Indo-China and the Asia Pacific region. Andrew took up the Director role on 18 January.

Marnie Ogg brings over 20 years tourism industry experience to the role of Sydney Observatory Manager. Prior to her appointment at MAAS she was the Director of Fred Watson Tours & Events, a tourism company specialising in science and astronomy. Marnie took over management of the Sydney Observatory in November 2015.

Julie Banks has extensive experience in museum registration. In a career spanning over 15 years she has worked in collections management at Museum Victoria, National Portrait Gallery, Australian Racing Museum, National Gallery of Victoria and Art Gallery of New South Wales. Julie commences as Registration Manager at MAAS from May 2016.

A number of existing staff have also moved into acting roles on the executive in 2016, joining Leann Meiers as Director, Development and External Affairs, and Michael Parry as Director of Programs and Engagement. 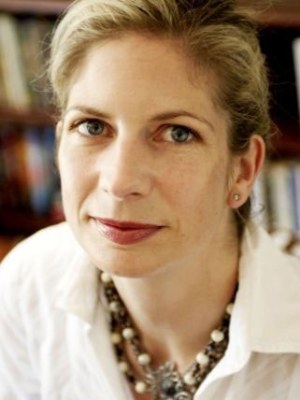 Dolla Merrillees began as MAAS Acting Director this month and says this is an exciting chapter for the Museum “We have started the year with strong visitation, particularly to Art of the Brick at the Powerhouse Museum. The holiday period is on track to be one of our most successful in recent years. Planning continues for the Museum’s longer term future in Parramatta. This represents a once in a generation opportunity to develop a twenty first century museum that responds to growth and the changing shape of Sydney.” said Ms Merrillees.

Rebecca Bushby has taken up the position of Director Curatorial, Collections and Exhibitions. Previously MAAS Head of Production, Rebecca brings to the role considerable experience in project and exhibitions management, alongside extensive skills in interpretation of collections. Rebecca’s role will a role that will oversee the opening of new exhibitions in 2016 including two major international exhibitions and the reopening of the Museum’s collection storage facility