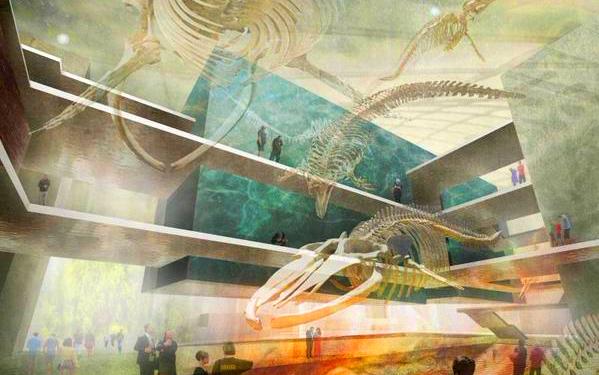 The fight to build the new $428 million WA Museum is on with three world-class firms short-listed for the tender.

Culture and the Arts Minister John Day announced three consortia led by Brookfield Multiplex, John Holland and a joint venture between Doric Group and Tecnicas Reunidas had been short-listed to design and construct the impressive museum.

Mr Day said he was impressed by the calibre of the respondents that had been short-listed.

“The consortia incorporate design teams responsible for some of the world’s most iconic designs including museum and cultural projects in Paris, Quebec and London,” he said.

“They will now work with Government on their design proposals for the new museum to ensure they meet the State’s requirements.”