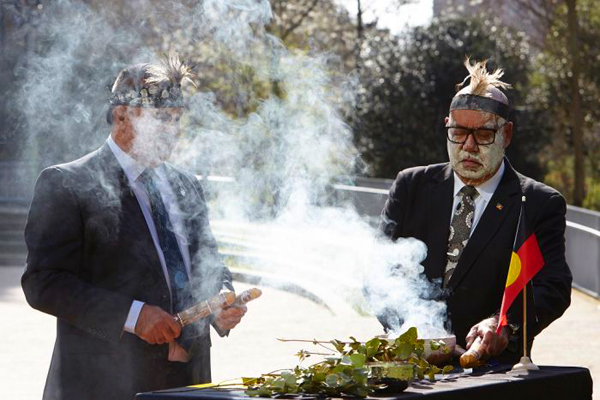 It has been a long journey, but after more than 100 years, 37 sets of Australian Aboriginal ancestral remains are set to be returned to country and laid to rest.

The Natural History Museum in London officially gave back the remains during a sombre ceremony in the English capital on Tuesday local time.

He travelled across the globe to bring the “old people” back to country so their spirts can be laid to rest.

“The fact that we are bringing them home now means that the anger and frustration can subside,” Mr Milera said.

The passage of time had not lessened the emotion.

“The fact that our old people were taken without permission and that information has been passed down through the generations, and knowing that they’ve been sent to other countries for research, it [the anger] still runs very deep in our community.”

One set of remains will be will be returned to the Narungga people, while others will be repatriated to the Ngarrindjeri, Kaurna, Far West Coast and Flinders Ranges communities.

They will be cared for by the South Australian Museum and the National Museum of Australia until they can be reburied.

The Indigenous Repatriation Program has so far led to the return of more than 1,480 ancestral remains, with more than 1,200 coming from the UK.

“This is about healing and moving forward,” Professor Peter Buckskin, also from the Narungga community, said after the ceremony.

“It is really important that those who have been taken are returned so they can rest eternally and spiritually.”