March 15th, 2018 | Browse other: News. | Tagged with: Nick Mitzevich next Director of the National Gallery of Australia | 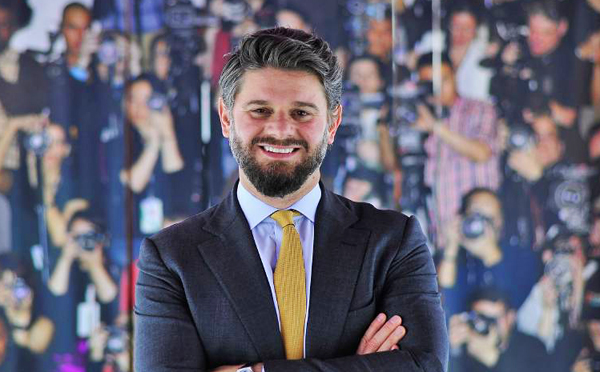 Nick Mitzevich will shift from the Art Gallery of South Australia to head up the National Gallery of Australia later this year. Picture: David Mariuz.

Mitzevich has been offered the directorship of the NGA subject to cabinet approval.

He will replace Gerard Vaughan, who is to retire.

Mitzevich, who grew up on a farm in the Hunter Valley, was director of the Newcastle gallery for six years before taking up a post at the University of Queensland Art Museum in 2007.

He has presided over booming attendances and blockbuster exhibitions since taking over the august Adelaide gallery in 2010.

In 2012 the Herald reported Mr Mitzevich was one of three former Newcastle gallery directors in the race to head the Art Gallery of NSW, a job that ultimately went to Michael Brand.