November 25th, 2015 | Browse other: News. | Tagged with: Catalyst – Australian Arts and Culture Fund, National Program for Excellence in the Arts | 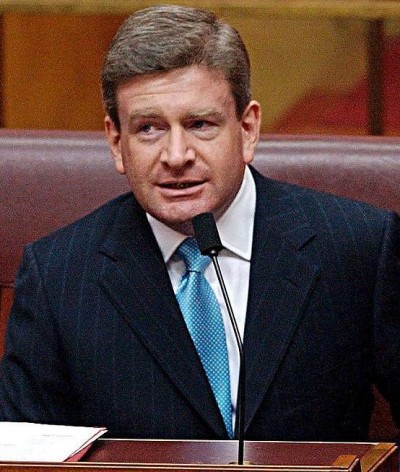 The Minister for the Arts, Sen. Mitch Fifield, has announced the redesigned form of the National Program for Excellence in the Arts, now rebranded as Catalyst – Australian Arts and Culture Fund.

New Guidelines for the scheme were released last week. Apart from a change to the title and the names of some funding streams, the major differences between NPEA and the new Catalyst program are that:

As before, the program will:

Catalyst will open for applications on Friday 27 November 2015.

Stuart Glover et al, Out with the NPEA, in with Catalyst: expert response, The Conversation, 20 November 2015