You are here: Home » Articles filed under: 'News' » Article: 'NPEA to stay' 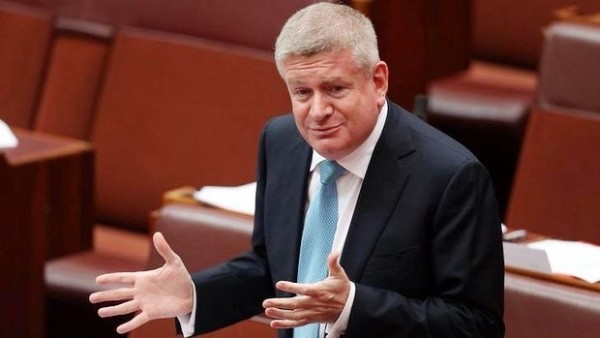 Freshly sworn in Arts Minister and Communications Minister Mitch Fifield has denied any suggestion he would move to privatise the ABC while also confirming he will not reinstate funding to the Australia Council.

In his first media appearance since being appointed, Senator Fifield compared the ABC to a being in a long term relationship and promised to “not be a stranger” there.

Senator Fifield also confirmed he would be going ahead with Senator George Brandis’ controversial National Program for Excellence in the Arts.

National Program for Excellence in the Arts

Senator Fifield also confirmed he would be forging ahead with former Arts Minister Geoge Brandis’ controversial plan to take $105 million from the Australia Council for the Arts to set up a New Program of Excellence in the Arts (NPEA) which would see grants signed off by the Minister personally.

On Sunday, artists called on the new minister to “undo the damage” done by George Brandis and abandon the NPEA.

“Obviously I hear what some organisations are saying,” he said.

“The $26 million that George (Brandis) has set aside is actually to support small and medium organisations,” he claimed.

Very little detail has been released about the NPEA ambit or structure so far.

Despite a commitment to the NPEA, Senator Fifield did not use the word “excellence”, instead describing the fund as a way to do something “different”.

“We’re looking to see if we can do some innovative and different things. That’s the objective,” he said.