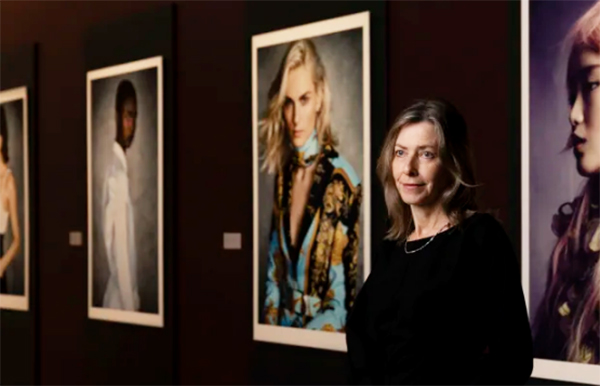 There her exhibitions caught peers and rivals off guard, drawing huge crowds to the Victorian goldfields city to see shows including Marilyn Monroe, The White Wedding Dress and The Golden Age of Couture.

Quinlan is preparing to announce her first major international exhibition for the Portrait Gallery.

She hopes the show, set to open in winter 2020, will bring some of “the Bendigo effect” to Canberra.

“I’m very confident the exhibition will be a game changer,” she said. “You have to take some calculated risks in this line of work and I think we are also wanting to extend our reach globally.

“As well as bringing the world here to us, I’m looking at us going to the world.” 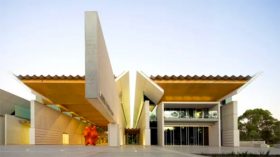 The gallery is charged with depicting representations of people who have influenced or contributed to the shaping of Australia. Its collection includes movie stars, prime ministers, sporting heroes and trailblazers.

Quinlan plans stand-alone exhibitions for Australian and overseas artists in the summer months, and wants to cooperate with and co-opt ideas from the world’s other major portrait galleries — in London, Copenhagen, Edinburgh and Wellington.

The gallery reopened in September after a five-month closure. Almost every floor inside and outside the $87 million building needed major structural improvements, despite being just 10 years old.

Artist Tom Roberts was among those advocating for a portrait collection as early as the 1900s.

Following lobbying from cultural leaders, John Howard opened the gallery after encountering an Australian tourist at the US National Portrait Gallery in Washington. It would be good to have “one of these at home,” the visitor told the then-prime minister.

“I think portraiture has that instant connection, an immediacy,” Quinlan said.

Having served on the boards of the National Gallery of Victoria, the State Library of Victoria and the Melbourne Fashion Festival, Quinlan knows her institution is a growing player, competing with bigger collections in Sydney and Melbourne.

Quinlan has added a new national portrait painting award, the Darling Prize, to the popular National Photographic Portrait Prize and wants to boost education and marketing offerings for future exhibitions.

As much as anything, she wants Australians to visit and to come back.

“The way I view my work is thinking about what’s possible, what I can achieve and then I just go for it.

“That may mean that it’s very ambitious, and not everything works.

“It’s got to be representative and more than a photo album of the country. It’s a celebration of all of the diversity within this nation and therefore the responsibility is huge.”