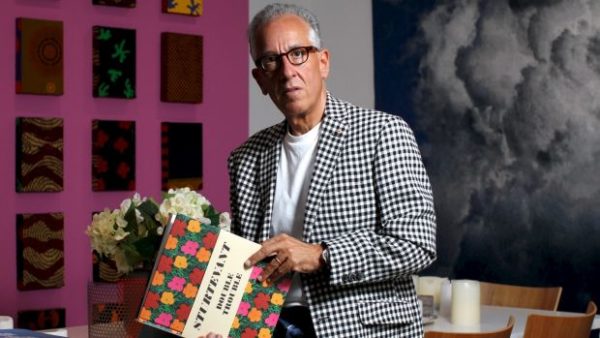 Deputy premier Troy Grant has complained that the arts “bureaucracy” has become disconnected from its purpose.

Mr Mordant said the arts industry could also boost Sydney’s night time economy, and he would personally like to see a 24-hour arts weekend held once a year, with galleries and museums staying open through the night.

“The Premier announced a $600 million fund for cultural projects, I’m hoping with the results of Ausgrid so good, there will be more money going to cultural infrastructure. I would hope all of us in a room would persuade the government to spend more,” said Mr Mordant.

Mr Kaldor gifted $35 million in artworks to the Art Gallery of NSW in 2011, and has brought some of the world’s biggest international artists to Sydney, including Christo and Jeff Koons.

Mr Mordant previously donated $15 million to the Museum of Contemporary Art for building works. But he said philanthropists such as Ms Packer weren’t tapped only for their ability to raise funds.