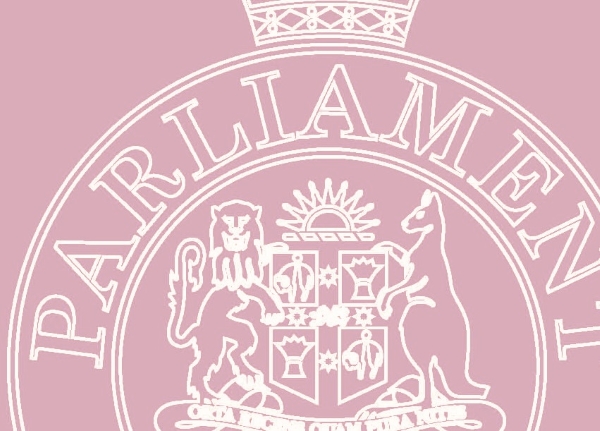 For over two and a half years now, this inquiry has tirelessly pursued the NSW Government’s rationale for the 2015 policy decision to relocate the Powerhouse Museum from Ultimo to Parramatta. The extension of this inquiry has been a direct result of the changing nature of the government’s proposals for the Powerhouse Museum and the associated confusing public narratives about what the move will actually achieve, what will be built in Parramatta and what will occur with the Ultimo site.

Clearly, it has been extremely challenging for this committee to ascertain what the true driving forces and reasons behind this policy decision are. After much evidence, it seems that the decision to relocate the Powerhouse Museum has been based on poor planning and advice, a flawed business case and insufficient community consultation. Nothing so far has demonstrated the necessity or purpose for relocating this world renowned cultural institution, an institution that is much loved and internationally well regarded.

Given the significance of this project, the lack of detail, analysis and evidence regarding costs and logistics associated with the relocation has been staggering. Add to that a total disregard for Treasury guidelines regarding a cost benefit analysis for the project, and what remains is simply an expensive and unnecessary project built on poor foundations. Given these issues, the committee has recommended that the NSW Government not proceed with the relocation of the Powerhouse Museum from Ultimo to Parramatta. Instead, the NSW Government should focus on restoring the Powerhouse Museum at Ultimo, by providing a significant injection of funding for refurbishment and expansion.

In terms of plans for Western Sydney, the NSW Government should consider establishing a Museum of Applied Arts and Sciences satellite site, and/or  establishing a world class cultural institution in Parramatta that reflects its own extraordinary history.

I turn now to serious concerns which have been raised in relation to the management, leadership and culture within the Powerhouse Museum, and the role and authority of the Board of Trustees. These issues came to the forefront recently with a controversial fashion ball fundraising event, which ended up costing more money than it raised, and significantly affected the museum’s and Board’s reputation. This event, coupled with staffing cuts, declining operations and what may be described as poor leadership and workplace culture, has led the committee to question whether the museum is being managed appropriately, and whether the proposed move has overshadowed the effective and ongoing operation of the museum at its current site.