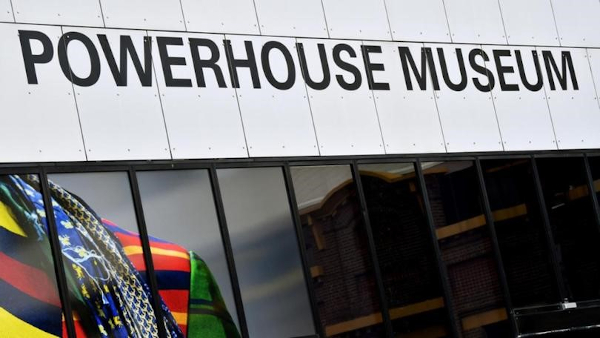 Residents of Parramatta in Sydney’s west are fighting the development of the new Powerhouse Museum.

The NSW government has been accused of declaring war on the people of Parramatta after it approved plans for the controversial new Powerhouse Museum in Sydney’s west.

The plans were signed off by Planning Minister Rob Stokes on Thursday night ahead of a parliamentary inquiry into the state government’s management of the Powerhouse and other museums, which resumes on Monday.

The NSW government last year pledged an $840 million contribution towards the new museum at Parramatta and the expansion of the Museum Discovery Centre in Castle Hill.

The construction tender is yet to be awarded.

Mr Stokes cited 188 conditions of consent for the project, which includes the dismantling and relocation of the 19th-century mansion Willow Grove.

The building sits on the site the new museum is to occupy.

The location was found to be “the only appropriate site for the development” according to an assessment by the Department of Planning.

The report concluded keeping Willow Grove in its current location would “severely compromise the development of the site and delivery of public benefits”.

The approval also includes strict conditions in regards to the selection of a relocation site, with all works to be supervised by a heritage specialist.

The fit-out and future use of St George’s Terrace will be subject to a separate future application.

Approval of the plans has angered the North Parramatta Residents Action Group (NPRAG), which suggested another site less than a kilometre away.

Suzette Mead from NPRAG said Mr Stokes had made “a flawed decision on a flawed (environmental impact statement)”.

“By approving the unnecessary demolition of historic Willow Grove, he has called war on the people of Parramatta,” Ms Mead told AAP on Saturday.

“The community are ready to fight and will chain ourselves to the fence with the CFMEU to protect Willow Grove.”

The announcement also prompted condemnation from NSW Labor which described the project as “riddled with problems”.

Labor Leader Jodi McKay said the real cost of the project has also not been divulged.

“This project has lurched from crisis to crisis and is shrouded in secrecy,” she said in a statement.

“We now discover that after five years, it has been given official approval late on a Friday afternoon. This whole process stinks.”

But Arts Minister Don Harwin, who is due to face the upper house inquiry on Monday, said the final decision to move ahead with the project followed extensive community feedback.

“Now that planning consent has been secured, I am delighted as Arts Minister that Western Sydney will now have the biggest and best museum in NSW and first major cultural institution,” he said.

Mr Stokes said the inclusion of green open space as part of the plan will also be beneficial for locals and visitors to Parramatta.

“This is a decision that has been six years in the making and represents the first major investment in a Western Sydney tier-one cultural institution,” alliance chair Christopher Brown said.