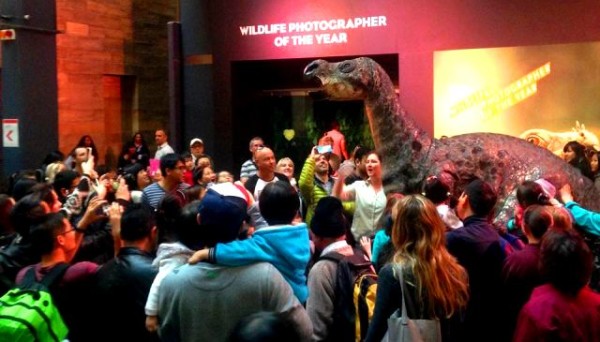 The NSW State Budget continues to deliver strong support to the arts, cultural and screen sector in NSW with $316.4 million for 2015-16.

This includes $255.7 million for recurrent and capital grants to the state cultural institutions (the Sydney Opera House, Australian Museum, Museum of Applied Arts and Sciences, State Library of NSW and the Art Gallery of NSW), $50.8 million for the Arts and Cultural Development Program and almost $10 million for Screen NSW.

The NSW Government is committed to supporting the arts and cultural sector with increased funding through the Arts and Cultural Development Program. The Government has also maintained its investment in the state cultural institutions to enable them to continue to modernise and revitalise their services and facilities.

Screen NSW will receive nearly $10 million to support the development and production of screen projects in NSW, promote screen culture and market NSW as Australia’s premier destination for screen production.

With the Government’s $316.4 million investment and Create in NSW now in place, NSW has a strong framework underpinning the long term development of arts and culture in the state.