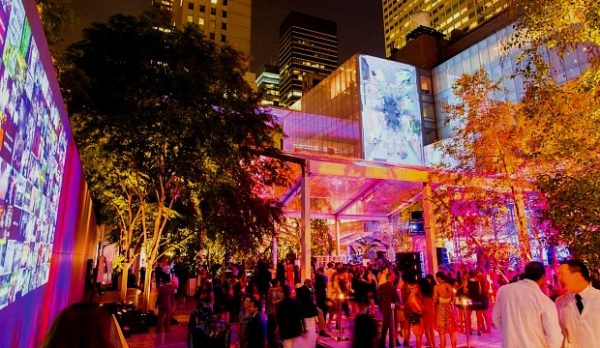 MoMA, the Met and the Brooklyn Museum are planning to reduce staff numbers to help balance the books

Many in the field were surprised when three of New York’s top museums—the Metropolitan Museum of Art, the Museum of Modern Art (MoMA) and the Brooklyn Museum—announced that they would seek to reduce staff in the coming months. On Friday, 17 June, the Met revealed the first of such cutbacks among some of its highest paid staff: Cynthia Round, the senior vice president for marketing and external relations; Sree Sreenivasan, the chief digital officer, who is leaving after three years in the newly created post; and Susan Sellers, the head of design, who was involved in the museum’s rebranding campaign. The departures come in the “context of the recentering of the museum’s work and our current financial restructuring”, the Met’s director Thomas Campbell said in a letter to staff, shared by Sreenivasan.

The three museum’s plans, all announced within four weeks of each other, illustrate a growing problem in cultural fundraising today. While there seems to be ample money to finance expansions—a recent survey by The Art Newspaper found that US museums spent $5bn on building projects between 2007 and 2014—there is less money available to pay staff.