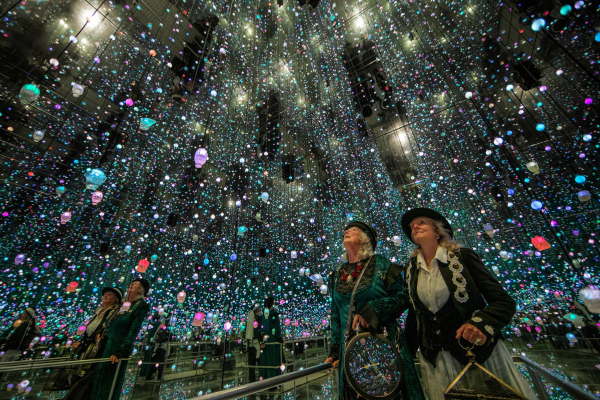 You name it and there will be a museum or collection that glorifies it, and they are on our doorstep, writes Ewan McDonald.

Everyone knows about the important museums such as Te Papa and Auckland. What about the hidden collections in our small towns, or eccentrics up and down the country who’ve turned their obsessions into an institution?

Oh dear, how wrong. This is a young nation but it is also an ancient place. We may not have a written chronicle that stretches back to William the Conqueror but we have our own dynamic, energetic, and frequently oddball story.

Find it in our museums – from the big institutions to the neighbourhood collections, our military and technological memories, and a lot of places that are just for fun. 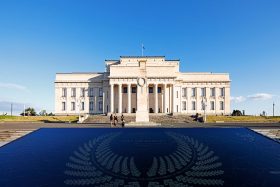 Like the nation, let’s start at the Waitangi Treaty Grounds Te Kōngahu, an interactive museum – rather, a series of attractions – telling the history of the North and Te Tiriti o Waitangi. Its newest museum, Te Rau Aroha, focuses on the 28 Māori Battalion and the commitment of Māori to the armed forces. 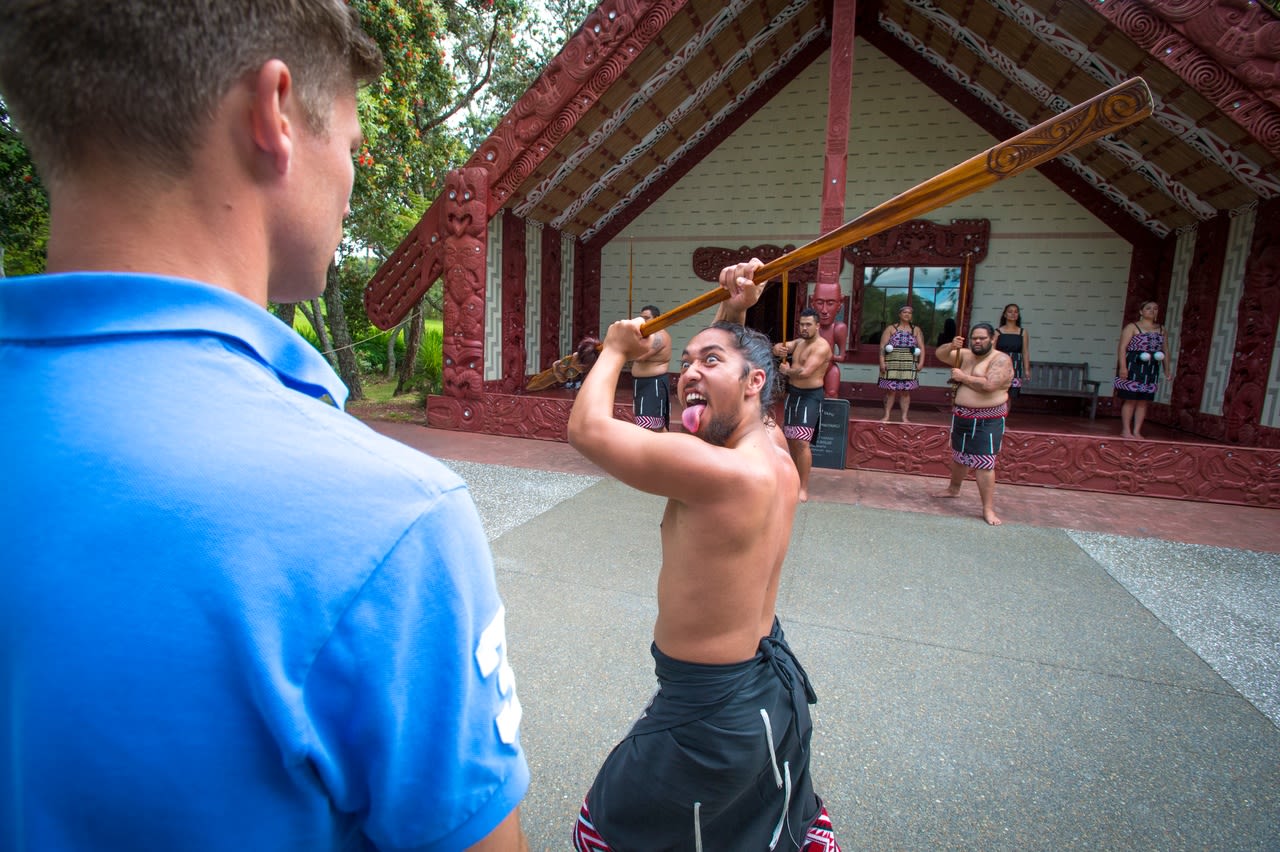 Auckland War Memorial Museum – you won’t see it called “Auckland Museum” here, it’s not a brand – is rightly regarded one of the finest in the Southern Hemisphere. Designed to tell the story of Aotearoa, its galleries are chocka with taonga from all peoples of Oceania and New Zealand, and our natural world. Highlight: their new immersive experience, Tāmaki Herenga Waka: Stories of Auckland and its people. 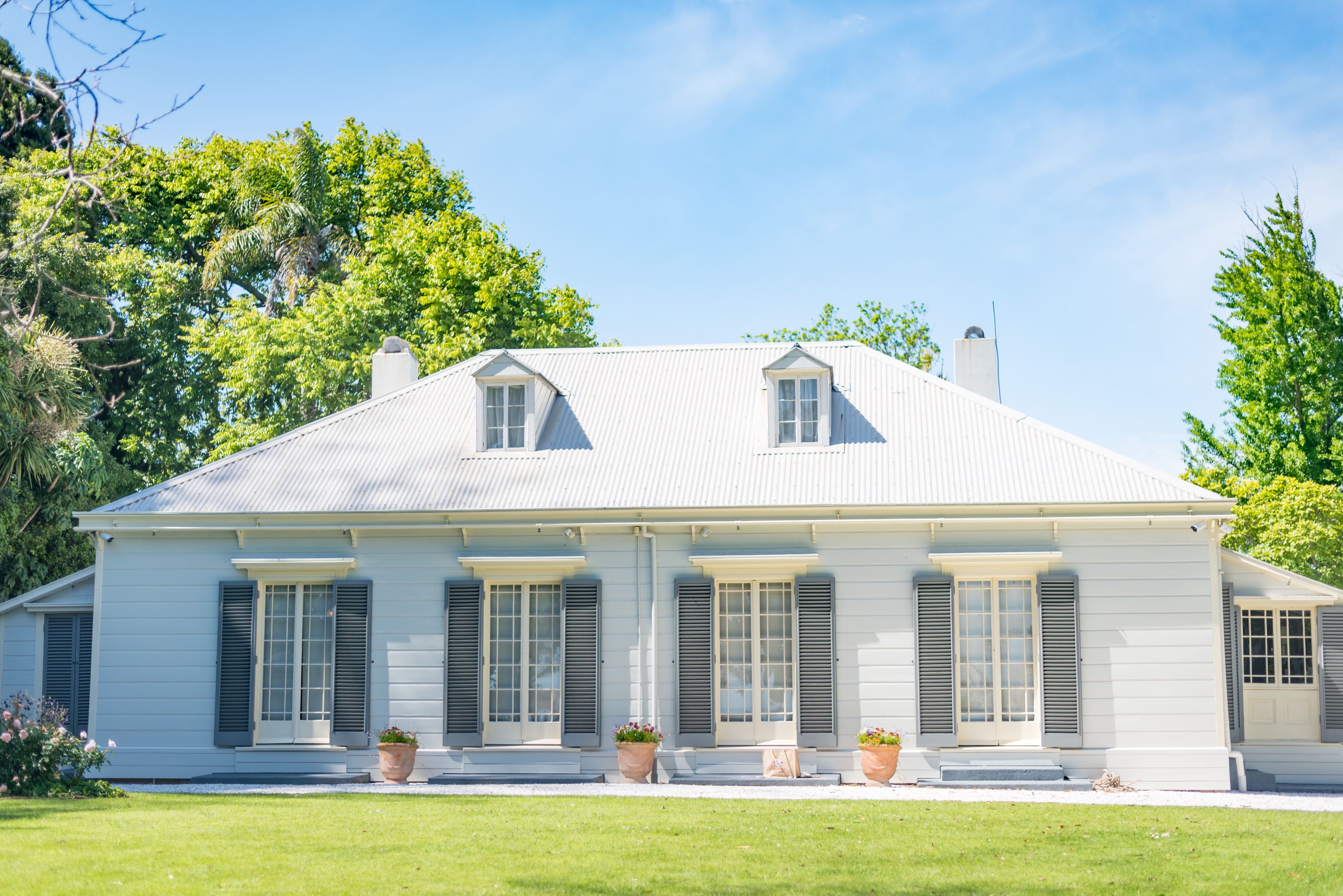 The Elms Te Papa Tauranga is one of the Bay of Plenty’s oldest heritage sites. Photo / Supplied.

The Elms Te Papa Tauranga is one of the Bay of Plenty’s oldest heritage sites, a place of early contact between Māori and Pākehā, its nationally significant collections displayed in a heritage building and garden setting. If the name seems puzzling, MTG Hawke’s Bay is a unified Museum, Theatre and Gallery. Exhibitions include an extensive Taonga Māori Collection with more than 6000 items; a detailed view of the province’s devastation following the 1931 earthquake; and the history of five Hawke’s Bay freezing works, exploring their role in the region’s story. The Elms Te Papa Tauranga is one of the Bay of Plenty’s oldest heritage sites. Photo / Supplied.

Gisborne’s Tairāwhiti Museum and art gallery has a reputation as one of our best and most innovative regional museums. Extended and updated in recent years, its displays include a historic cottage and ship.

Puke Ariki in New Plymouth is more than a museum. The “integrated knowledge hub” combines a museum, library, research centre and tourist visitor centre. Te Takapou Whāriki explains how tangata whenua carved a home in the shadow of Taranaki Maunga and the impact of European settlement; Taranaki Life is an interactive journey through more recent generations. Kids thrill to recreations of the largest shark ever and a 5m-wingspan toothed bird found near Hāwera.

Set in Pukenamu Queen’s Park, Whanganui Regional Museum is famed for its Taonga Māori Collection, the creations of tūpuna of tangata whenua. What more can we say about our national museum, Te Papa Tongarewa, other than any New Zealander who hasn’t taken the chance to visit should rip up their passport now. While in the capital, take a look at nearby Wellington Museum, named as one of the top 50 museums in the world by the Times, opening windows on the city’s social and cultural story; and Petone Settlers Museum, once a bathing pavilion, now recording the area’s shared history. 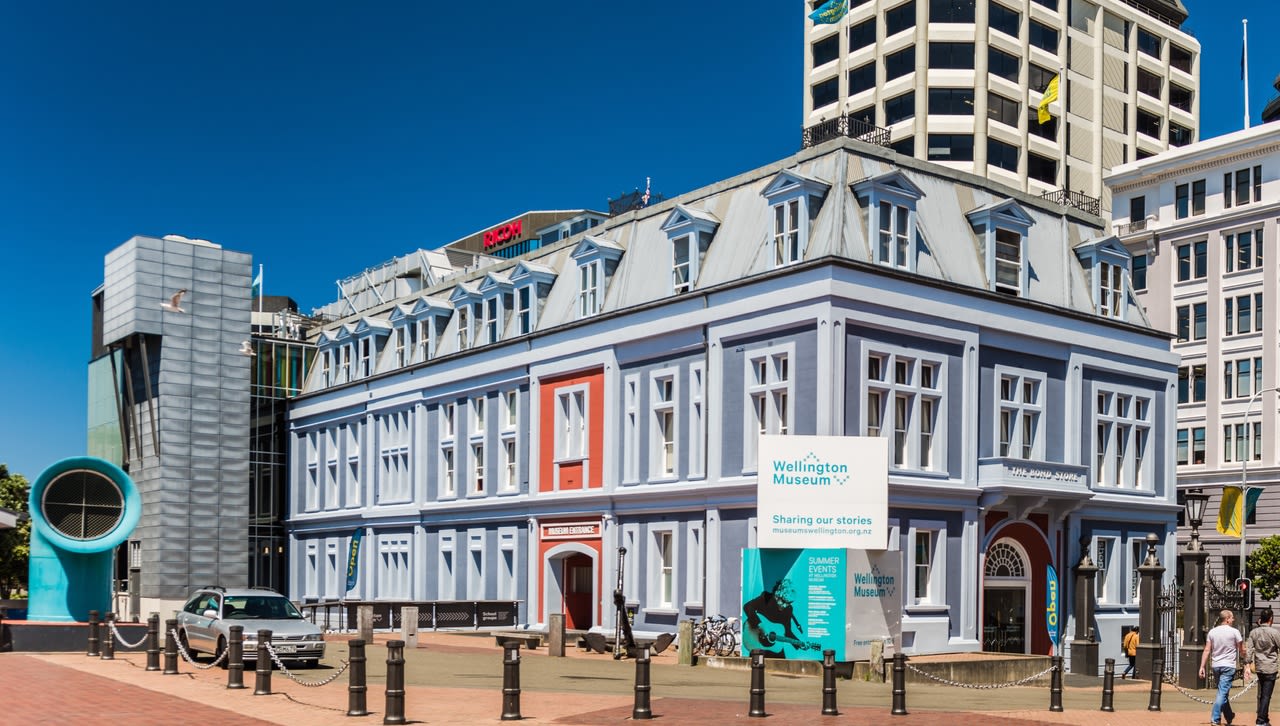 Nelson Provincial Museum is the oldest in New Zealand, its origins dating from 1841. The kaitiaki of Nelson Tasman’s social and natural history and taonga, a permanent exhibition leads visitors through Te Tau Ihu (top of the South Island). Canterbury Museum is worth visiting just because of the gorgeous building; once inside, Māori galleries display treasures and tools from the region’s first people; the Christchurch Street and Victorian Museum recreate the 19th-century city; the Antarctic Collection (not to be confused with the International Antarctic Centre, below) marks a long and close relationship with the icy continent and its explorers. Many flock to the kiwiana icon, Fred & Myrtle’s Pāua Shell House.

Dunedin has not one but two of the country’s best. The 150-year-old Otago Museum displays more than 1.5 million objects in seven free galleries. Tūhura – New Zealand’s biggest science centre – is a must-do with over 45 hands-on interactives, including a giant DNA-inspired helical slide, and a three-tier Tropical Forest full of exotic butterflies, 5m waterfall and a sky bridge. Toitū Otago Settlers Museum is dedicated to stories of the city and province, how “people and their character, culture, technology, art, fashion and transport shaped New Zealand’s first great city.”

Can’t leave this section without mentioning one of the most beautiful buildings and outstanding collections in the country, Rotorua Museum in the Government Gardens, out of commission while it’s rebuilt to meet earthquake standards. Sadly missed.