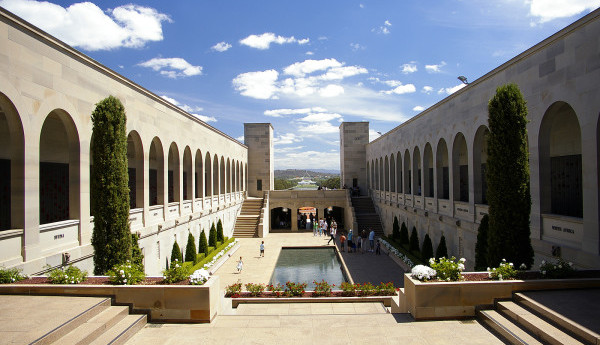 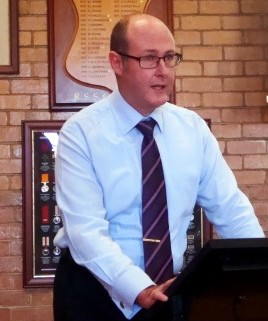 As the Official Historian based at the Australian War Memorial in Canberra, Dr Stockings will lead the project, act as editor of the series, and write at least one of the volumes of the official history.

Dr Stockings brings to the Memorial extensive experience and qualifications, including a PhD in History from the University of New South Wales, a Masters in Education and Arts and a long list of publications in the field of military history. He is a graduate of the Australian Defence Force Academy and the Royal Military College, Duntroon. He deployed to East Timor with the 3rd Battalion, Royal Australian Regiment, as part of the Interfet force in 1999–2000, and in 2003 served as aide-de-camp to Governor-General Michael Jeffrey AC CVO MC. Dr Stockings is currently an Associate Professor and Deputy Head of the School of Humanities and Social Sciences at the University of New South Wales, Canberra.

Director of the Australian War Memorial Dr Brendan Nelson, who was the Minister for Defence in 2006 and 2007, said that it is vital that these contemporary conflicts are carefully researched and documented for the sake of those who served and their contribution to our nation’s history.

“As Australians, we are fortunate to live in a free society, with a stable government and a privileged way of life. It is these very freedoms that the servicemen and servicewomen who represented us in Iraq, Afghanistan, and East Timor served to protect. For that, we must honour them, and this official history series, led by Dr Stockings, will do just that,” he said.

Australia’s involvement in Iraq and Afghanistan has been complex and long-running. As many as 40,000 Australian Defence Force personnel have served in or supported these conflicts over 13 years of operations. More than 40 Australians died as a result of their service in Afghanistan, and hundreds were wounded.

Australia’s involvement in East Timor, from 1999 to the end of 2012, was instrumental in that nation gaining independence. The International Force East Timor (Interfet) deployment from 1999 to 2000 is Australia’s largest peacekeeping mission to date, and the largest overseas military deployment since the Vietnam War. Further, it was the first occasion on which Australia was the lead nation in a major international coalition.

It is anticipated that the project will commence in June 2016, and will take some seven years for the appointed team to complete.