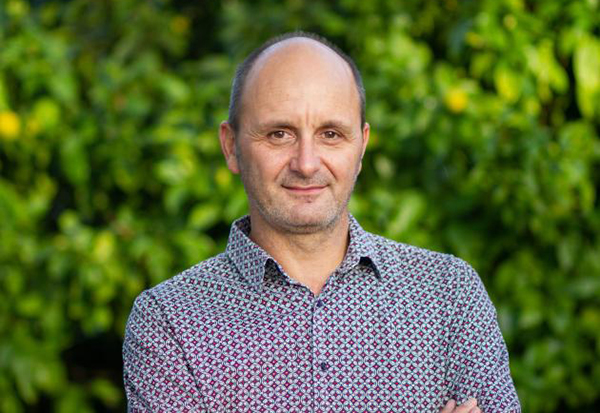 He has also been appointed to a Pouhere kaupapa Maori role, helping the museum team with the implementation of Maori-related matters.

“I’m hugely excited about the opportunity to come home and contribute back to the museum,” Dr O’Regan said in Auckland yesterday.

“The Otago Museum holds a special place in my heart,” he added.

Dr O’Regan has more than 30 years’ experience in heritage management through different museum, iwi and research staff positions, as well as in committee roles, and community appointments.

Dr O’Regan is a qualified archaeologist with an Auckland University PhD in anthropology.

An early connection with the Otago Museum came when he came to support the international Te Maori exhibition on its return New Zealand tour, which ended in 1987.

Later, as liaison officer, he travelled throughout Otago and Southland to help local history societies and vintage machinery clubs.

With the redevelopment of the Tangata Whenua gallery at the forefront of the museum’s five-year plan and master planning work, he is looking forward to the project’s challenges and responsibilities.

He returns to Dunedin from Auckland University’s James Henare Maori Research Centre where he is a research fellow focused on advancing iwi capacity in wahi tupuna management and Maori rock art.

He also has a Royal Society of NZ Marsden Fast Start grant for initiating a Maori archaeology of threatened North Island rock art.