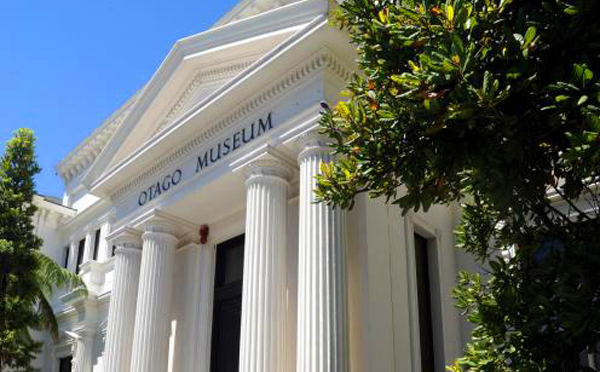 The Government will be asked to help amid concerns Otago Museum’s cash reserves for improvements are dwindling.

Councillors yesterday voted to ask the Government to consider changes to the way regional museums were funded, as a squeeze on the museum’s capital reserves continued.

They also voted to contribute an extra $150,000, spread over two years, to help pay for a planned upgrade of the museum’s Tangata Whenua gallery.

The moves were in response to a submission by museum director Ian Griffin, who asked for council help towards an upgrade bill of between $16million and $25million expected over the next decade.

Cr Kate Wilson, in pushing for Government support, said the levy system used to fund regional museums had ”broken down”.

At the same time, Otago Museum reserves available for general capital improvements – excluding those tagged for specific collections or projects – were substantially used up, she said.

The museum had nine major galleries and all needed refurbishment, including the nationally significant Tangata Whenua gallery, she said.

Cr Wilson, also a member of the museum board, said the national significance of collections like the Tangata Whenua gallery meant ratepayers should not be left to pick up the cost alone.

The museum generated nearly 50% of its operating costs from its own commercial activities, but councils across Otago also contributed an annual sum.

Council chief executive Sue Bidrose said the sums were set by statute, but the DCC paid the lion’s share, about 96%, while the Central Otago, Clutha and Waitaki district councils paid smaller amounts.

The QLDC was not required to pay, but after discussions had volunteered to do so, off-setting Clutha’s contribution, Dr Bidrose said.

The Clutha District Council declined to sign the deal and instead opted to pay the lesser amount it was legally obliged to, totalling $121,000.

That left the DCC to pick up the difference, on top of a $300,000 increase in its capital contribution to the museum, made three years ago, and a 3% increase in operational funding in the latest 10-year plan.

Dr Griffin had asked the council for $1.9million spread over 10 years, while the museum approached other funding organisations for additional support.

Cr Wilson said yesterday she wanted changes considered at a national level, but was not yet sure where that could lead.

Councillors also voted to support a resolution from Cr Marie Laufiso, granting $150,000 to work on the Tangata Whenua gallery, saying it was in keeping with the spirit of partnership in the city.