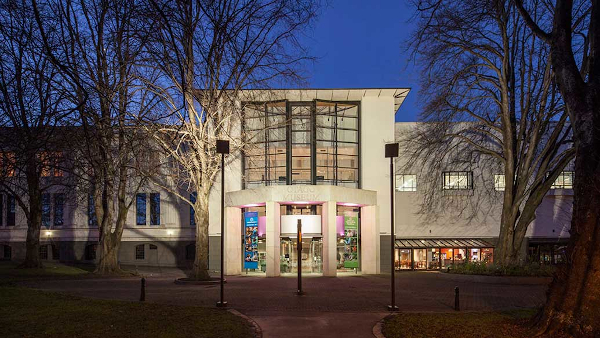 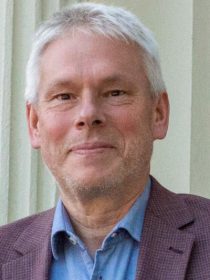 The Otago Museum faces “severe financial challenges” and is not covered by some Government lockdown-related support for Te Papa and smaller museums.

Museum director Ian Griffin discussed a gap in the Government’s support for the metropolitan museum sector in a report to yesterday’s Otago Museum Trust Board meeting.

The Government had last month announced $18million in rescue funding for Te Papa, the national museum, and a further $2million was allocated in hardship funds for small museums, Dr Griffin said.

However, the hardship funds did not apply to the country’s three metropolitan museums, Otago, the Auckland War Memorial Museum and Canterbury Museum, despite their holdings of nationally and internationally significant treasures.

The museum was working to retain staff, but there were long-term concerns unless funding could be increased.

The board meeting heard the museum had some multimillion-dollar reserves, and that some commercial trading had been positive, although overall visitor numbers were down.

Dr Griffin said the official thinking appeared to be that support for the metropolitan museums was a local government responsibility, but that was unrealistic given the pressures that sector was also facing.

Board member Lee Vandervis asked if the museum had made provisions for dealing with significantly reduced income.

Dr Griffin said the museum was concerned about the lost funding and had plans to deal with scenarios in which funding loss continued, but was keen to do everything it could to retain staff.

The museum had been able to retain its full staffing by gaining the initial wage subsidy.

The institution had applied for further wage subsidy support, and its application for $24million, including for roof replacements, had been included in an 802-item shortlist of shovel-ready projects vying for Government funding.

Success with this application would be difficult but would be “transformative” for the museum, he said.