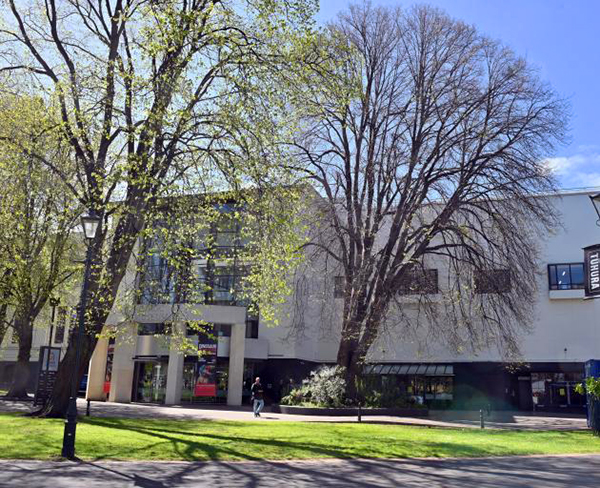 A te reo Maori name change could be on the cards for Otago Museum.

Dr Griffin said the process was driven by mana whenua not the museum.

He did not want to be seen to predetermine anything, or influence a decision.

With Toitu and Te Papa as examples, the idea was not an unusual one and the museum had a 150-year history with mana whenua, Dr Griffin said.

He understood whether to give the museum a Maori name would be considered carefully.

“I would emphasise that that’s very much mana whenua’s call.

They may choose to give us a name, they may not.

“I’m hopeful that they will.”

Conferences to consider a Maori name for the museum would be held in October, she said.

Otakou marae kaumatua Edward Ellison said while he was aware of the suggestion, it would “take some dialogue among mana whenua” to talk through the idea.

Maori and the museum had established strong links since the 1980s.

“The suggestion is appreciated and we do have a long and strong connection with the Otago Museum, given it holds many of our taonga and the associations that go with that.”

The te reo name Toitu was given to the settlers’ museum board by the museum’s Ngai Tahu advisory group, which consisted of mandated representatives from three Otago runanga and whanau groups.

The name was then approved by the Dunedin City Council.

Toitu can be translated in various ways, including to be preserved forever, untouched, kept pure, also artistic pursuit (toi) and held on to forever (tu).

It is also the name of a small stream feeding into the Otago Harbour at the original landing place of Dunedin at the top of Water St, which had cultural significance as a pure water spring and for providing a source of water.