You are here: Home » Articles filed under: 'News' » Article: 'Opposition move on The Powerhouse'

Opposition move on The Powerhouse 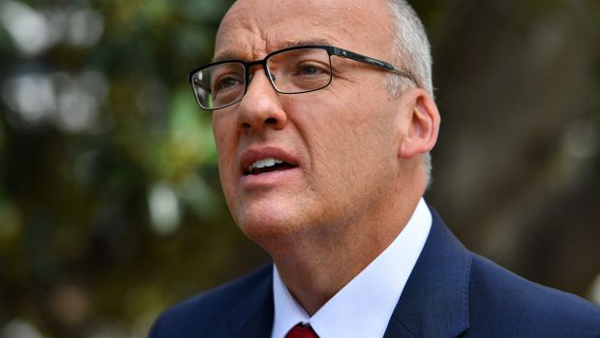 NSW Opposition Leader Luke Foley has abandoned his support for moving the Powerhouse Museum to Parramatta as the state government was left red-faced when one of its MPs crossed the floor of parliament on the issue.

In a significant shift, Mr Foley outlined the policy he would take to the election, saying he would not move the museum from Ultimo and would build a dedicated performance and exhibition space in Parramatta.

His position on the museum comes as rogue Liberal MP, Matthew Mason-Cox, crossed the floor of the upper house yesterday to support a Greens motion calling for a release of the full business case for the relocation of the Powerhouse.

The business case will have to be released within 14 days.

The parliamentary order comes less than a fortnight after the government committed to releasing only a summary, and not until 90 days after its investment decision had been made.

Mr Mason-Cox, who is also a vocal opponent of the government’s stadiums policy, said the state government had developed a “perverse culture of secrecy”.

“The key problem with the Powerhouse decision is that the decision came first, followed by the business case and a pretend consultation process,” Mr Mason-Cox said this week.

Mr Mason-Cox said a parliamentary inquiry had warned that the relocation of the museum could reach $1.5 billion and a better proposal could be to build a satellite Powerhouse in Parramatta.

“There are a cadre of members who would like to see him suspended,” the source said.

The government has been considering the business case for the relocation of the Powerhouse since December, and has repeatedly said it would announce its fate “in the near future”.

The former premier, Mike Baird, announced in February 2015 that the government would relocate the entire Powerhouse to a site on the banks of the Parramatta River.

The intention was to sell the heritage-listed site at Ultimo to developers.

In July last year, the Premier Gladys Berejiklian reiterated the government’s position, saying: “Let me be clear, there will be one Powerhouse Museum in NSW. It will be across the river here [in Parramatta].”

But Mr Foley said he could not support the “dismembering of a great cultural institution”.

“Western Sydney deserves its own cultural institution not the leftovers from the Powerhouse Museum, which I understand will be strewn across Sydney,” Mr Foley said.

Mr Foley said “multiple sources from within the government” had told him that the government would abandon its plans to move the Powerhouse “in its entirety” to Parramatta.

He said it was his understanding that the government would keep some of the collection at Ultimo, as well as at the Castle Hill Discovery Centre and a new Parramatta space.

It would then sell off a portion of the Ultimo site to developers, Mr Foley understands.

The government has said a new facility for the Powerhouse would be built on an old car park site by the Parramatta river, which it will purchase for $140 million from the City of Parramatta council.

The fate of the Ultimo site has not be revealed but Ms Berejiklian has foreshadowed any future redevelopment would “potentially” include residential units while retaining an arts and cultural presence.

“Why should the Art Gallery, and the Australian Museum and the MCA not be required to take exhibitions to western Sydney when they finish their season in the city,” Mr Foley said.