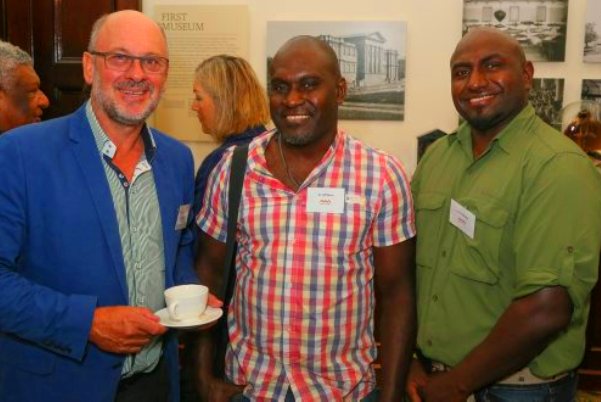 The Australian Museum has announced a scientific expedition to the Solomon Islands to research a coconut cracking megabat and giant rat, with Professor Tim Flannery as one of the leaders of the program.

The expedition will be the most extensive survey of the oceanic archipelago since the 1990s and offers a rare opportunity to gain valuable insights about mammalian evolution in an isolated ecosystem.

The team will use a combination of DNA sampling, camera traps and traditional local knowledge to piece together information on the behaviour and distribution of the monkey-faced bat and giant rat. The results will influence the design of long term conservation efforts at the Solomon Islands.

The Australian Museum in Sydney has embarked on a campaign to make better connections across the region and with the Pacific communities in Australia.

The centre-piece will be the trail blazer series of scientific and cultural expeditions, with Professor Tim Flannery from Melbourne University appointed as the museum’s first ‘trailblazer in residence’.

Over the next five years, chief executive, Kim McKay, says the expeditions will retrace the steps of previous missions that are significant to the museum’s collections.