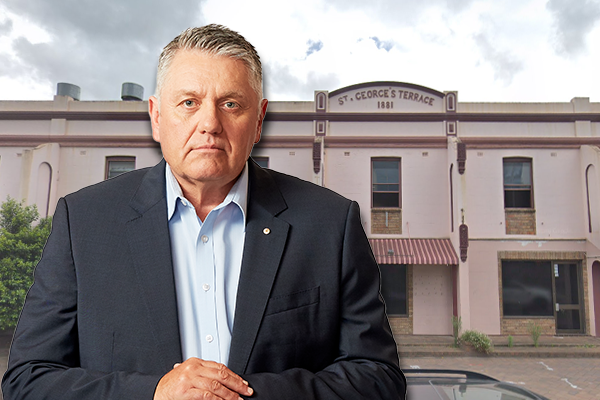 Ray Hadley is advocating for two heritage buildings to be preserved and included in the design of the new Powerhouse Museum.

St George’s Terrace, built in 1881, and Willow Grove, built circa 1886, have been slated for demolition to make way for the Western Sydney branch of the Powerhouse Museum.

Ray has been fiercely campaigning against the destruction of the heritage-listed buildings.

He shared with listeners the example set by the designers of the new Western Australian Museum, who included five heritage buildings, including the Old Perth Gaol, in the final product.

Project director Trish McDonald told the ABC they “made it a very strict condition … that the heritage had to be retained and enhanced”.

Ray argued the same approach could be taken in Parramatta.

“Here’s the solution for the Premier, via the West Australian government.

“Instead of tearing down historic places of significance, to build a new building and house items of historic significance, why don’t we follow the lead, Premier, of the West Australian government?

“If you’re going to build there … somehow integrate those buildings into the structure.

“Problem solved for you, from thereon in.”