You are here: Home » Articles filed under: 'News' » Article: 'Parthenon' 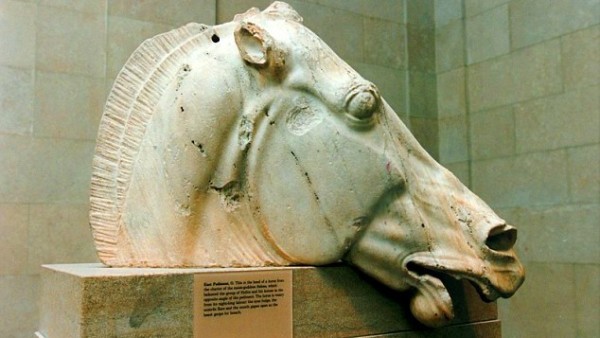 Australian Opposition Leader Bill Shorten joined more than 60 MPs, dignitaries, and leaders of the NSW and ACT Hellenic communities on Wednesday at the launch of the Parliamentary Friends of the Parthenon group.

The group, established to encourage the Australian Government to back international efforts for the reunification of the Parthenon Marbles, was convened by Victorian MP Maria Vamvakinou, with the Greens’ Adam Bandt and Nick Xenophon as co-convenors.

To rapturous applause, Mr Shorten began his speech by saying that after 200 years it was “time for the marbles to go home” and that Australia, with its “long and healthy links to both Greece and Britain” was ideally placed to lend its voice to the campaign.

“From Lord Elgin, Neil Kinnock and Tony Blair, it’s fair to say the Brits have been resolute, but it would not be wise to underestimate the Philhellenes around the world, and their collective call for the sculptures to be repatriated,” he said.