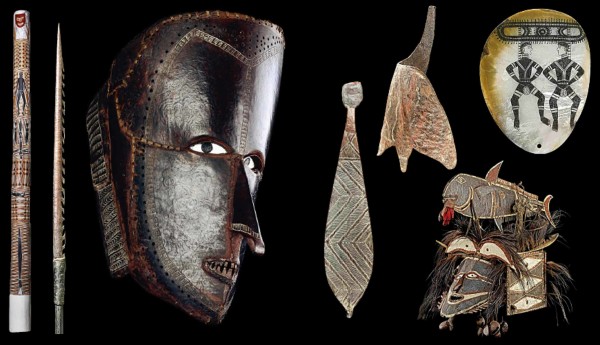 The British Museum is considering a radical plan to rework its ­collections and make the 60,000-year-old story of indigenous Australia a part of its permanent galleries for the first time.

If it goes ahead, the plan would give the indigenous narrative a huge global audience, the BM being one of the world’s most visited ­cultural institutions attracting seven million visitors a year.

Mr MacGregor said the BM had always striven to “put the world under one roof”. However, he added, “we need new histories’’ and “in the story of the cultures of the whole world, the oldest surviving has got to be a rather important part”.

Mr MacGregor revealed the proposal as the museum’s Indigenous Australia: Enduring Civilisation exhibition — Britain’s first major survey of Australia’s indigenous history told through objects — was officially opened last night. Prince Charles, the exhibition’s patron, was expected to attend. In a foreword to a book accompanying the show, the Prince writes that he was moved by the exhibition, which “celebrates the extraordinarily rich culture of the indigenous peoples of Australia, which has endured for tens of thousands of years, despite periods of great upheaval, social dislocation and change”.