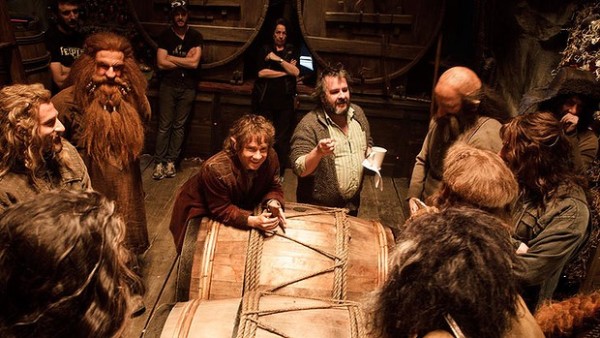 Hobbits, Orcs, Ents and maybe even some Na’vi are getting their own museum in New Zealand’s capital city. A long-gestating $90M project backed by private interests led by Peter Jackson, Fran Walsh and their longtime collaborator Richard Taylor today won approval from the Wellington City Council.

A combined movie museum and convention center will be built opposite the Te Papa national museum on land that the council has voted to acquire under a 25-year lease. The museum is designed to celebrate the film heritage of Wellington which the council notes has been home to the production of “five of the world’s 12 highest-grossing films of all time.”

The attraction in Wellington is expected to be a major tourist destination along the lines of the Harry Potter Studios Tour in the UK. The goal is to see 310,000 people visiting the museum by year three, with $25M generated annually once it’s up and running. The aim is for that to happen by the end of 2018, according to local reports.