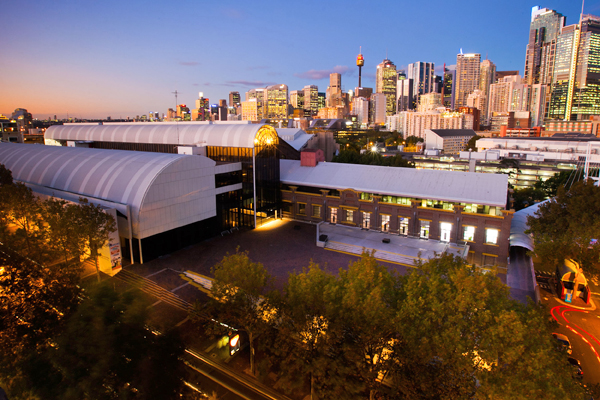 NSW Arts Minister Don Harwin has confirmed that his government will move the Powerhouse ­Museum to Parramatta in the city’s west but the current site in Sydney’s inner-city Ultimo could remain a “cultural space”.

An upper house inquiry into art galleries and museums tried, without success, to get the minister to reveal what the government planned to do with the existing Powerhouse site.

Mr Harwin said the plan would be contained in the latest business case now being prepared. “The NSW government has taken the decision to develop a first-class museum in Parra­matta. I think it’s the right decision … and I am delighted to be associated with it,’’ he said.

He said there had been flaws in the Baird government’s original plan. Among them was a failure to obtain a risk assessment on moving the Powerhouse’s collection of historical artefacts to a flood-prone site adjacent to the Parramatta River. The new business case would include a risk ­assessment.

Mr Hall founded Brisbane’s popular Gallery of Modern Art when was director of Queensland Art Gallery, which is also in a flood zone.

“They really do need to have highly museum literate people advising them and they don’t,” she said.