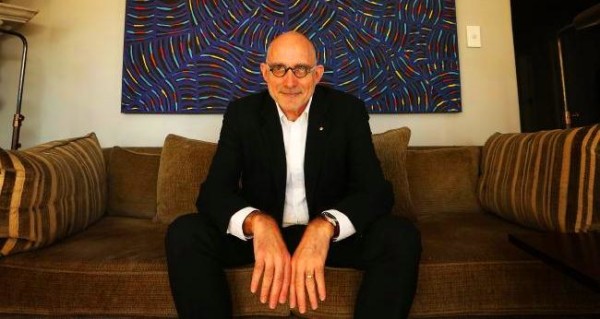 On the eve of its 20th anniversary, the nation’s movable cultural heritage act is set for a significant overhaul.

If heritage lawyer Shane Simpson has his way, a simplified system administrated by the federal arts ministry will replace what he describes as an overly opaque and confusing framework that befuddles even the intelligent and well-intentioned. The review is intended to identify art and other cultural material worth protecting and what can be freed up for export in a world where, Simpson says, people just take overseas whatever they want anyway, ignorant of the complex laws intended to protect it.

“Or they sell it on eBay,” he says. “It’s a huge problem, it’s online all the time. Everything that’s movable is potentially cultural material: art, indigenous art, Aboriginal artefacts — we’ve had human skulls and engines and cars, a whole range of things. No-one has the resources to … (monitor it) and one has to recognise no piece of legislation can actually protect the border.”

Simpson is not exactly fresh from a 50-meeting, five-week national tour engaging with government departments, special interests, indigenous groups, academics and the commercial sector in his review of the Protection of Movable Cultural Heritage Act. He’s exhausted but relief is in sight, with the final draft due to be given to Arts Minister George Brandis by the end of this month.