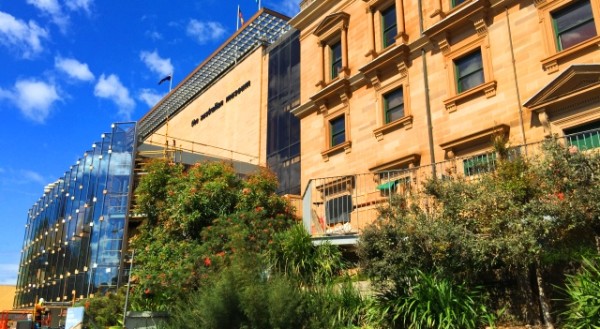 …During a meeting held on Wednesday between management, staff and representatives from the Public Service Association, the Australian Museum announced it was seeking volunteers willing to opt for redundancy due to budgetary constraints.

Central Sydney has learned that management, led by museum director Kim McKay, told the workforce an impending restructure would see some staff lose their jobs.

A source told Central that in excess of one-third of the museum’s 250-strong workforce, up to 100 staff, would be cut.

But an Australian Museum spokesman rejected the figure saying the organisation had not determined how many staff would need to go.

Public Service Association senior industrial advocate Julie Bond said she was aware of the museum’s budgetary concerns and was preparing to work with staff during the uncertain transition period.

The Australian Museum issued a short statement to Central Sydney this afternoon:

“The AM needs to be financially sustainable to ensure its long-term future and achieve its vision. While the AM has undertaken many measures to control costs, the organisation’s expenditure on salaries exceeds the Labour Cap set by Treasury,” it read.

“Like other government agencies, the AM has a responsibility to ensure that we operate and manage within the limits of our available funding and Labour Cap.

“As such, the AM is currently in the process of offering voluntary redundancies to staff, as part of ensuring the long-term financial sustainability of the organisation. There are no confirmed job losses at this early stage.”