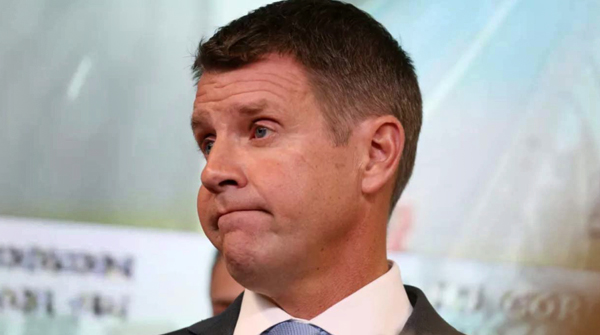 The appearance of former NSW Premier Mike Baird before a parliamentary inquiry investigating the relocation of the Powerhouse Museum has been postponed until May 28.

Both men are appearing voluntarily before the Powerhouse Inquiry following threats by the committee to invoke the Parliamentary Evidence Act, by which a Supreme Court judge can issue arrest warrants. There are also penalties for refusing to answer questions or giving false evidence.

But the evidence of both men, key figures in the government’s decision to shift the museum to Parramatta before completion of a fully costed business plan, are likely to post-date a public announcement on the museum’s fate.

The business case is currently being considered by NSW Cabinet including options for commercial development with a cultural presence at Ultimo, and a new science and technology museum at Parramatta.

“The business case was delivered to the government in December and has since been going through a number of assurance processes that need to be completed before an informed decision can be made,” a spokesman for Arts minister Don Harwin said last week.

Inquiry chairman, Robert Borsak, of the Shooters, Fishers and Farmers Party, said Mr Baird and Mr Warburton would be asked to explain how they had reached their decision to relocate the museum before even costing the proposal. Estimated costs had ranged from $800 million to $1.5 billion.

The conversion of Powerhouse exhibition space into a University of Technology classroom suggested the government was going ahead with its relocation plan and mocked its assurances of public transparency.
“With the dismantling of the Powerhouse Museum, it’s obvious the decision has been made,” Mr Borsak said.