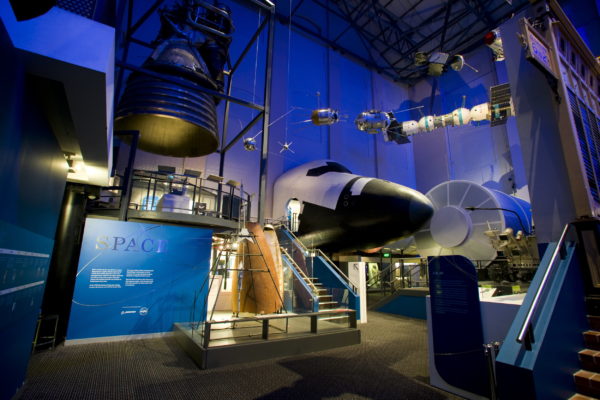 Andrew Taylor, Powerhouse move to Parramatta could cost up to $1 billion, The Sydney Morning Herald, 5 September 2016

The NSW government’s controversial proposal to move the Powerhouse Museum to Parramatta could cost taxpayers up to $1 billion because of a “probable blow out on project costs”, according to a former director of the museum.

Lindsay Sharp, who led the Powerhouse from 1978 to 1988, also said a developer could earn windfall profits of $400 million-$700 million from the sale of Powerhouse (rebadged as the Museum of Arts and Applied Sciences) at Ultimo.

Sharp said the government “seems to have misled the public” on the cost of the move in a submission to the NSW Upper House Inquiry into museums and galleries.

“The project does not appear to be good value, appears poorly managed and is open to many fundamental questions regarding assumptions, business case, costing, project governance and transparency,” he said.

“I couldn’t contain myself and sit there listening to a whole lot of people talk crap without providing analysis and transparency about what is a very serious issue,” Kennedy said.