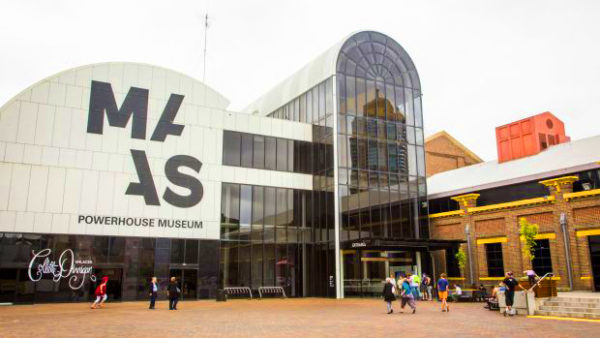 The Powerhouse Museum has been accused of trying to thwart attempts to find out how much money it spends on staff overseas travel. Photo: Anna Kucera

The Powerhouse Museum has been accused of trying to circumvent freedom of information laws by charging exorbitant fees.

Labor’s Arts spokesman Walt Secord said the embattled museum was thwarting attempts to find out how much money it had spent on staff overseas travel.

Secord said the Powerhouse had responded with a demand for $1020 for the information and sought a half payment before it would process his application.

“Firstly, it is extraordinary that a public museum would try to block the community from knowing how much was being spent on overseas travel to places which include Argentina, Singapore, Korea, Greece, Sweden, France, Germany and Vietnam,” he said.

“For the record, I am not against curators and arts administrators going to overseas conferences, however, the community has a right to know how much has been spent by the Powerhouse Museum as it is funded by the NSW taxpayer.”

Lawyer and FoI expert Peter Timmins said government agencies often overestimate time involved and the charges payable. He suggested it was open to question whether the fee suggested by the museum was a deliberate attempt to put off Secord’s request for information.

“The digitisation of records should mean they don’t in most instances have to search through piles of paper,” he said. “They are supposed to itemise the basis for the estimate and justify the charge. This can be challenged on review.”

Timmins, who writes the Open and Shut blog about freedom of information, added: “Applicants frequently play into agency hands by making a broadly framed request … Much better to tighten the application and indicate a specific timeframe.”